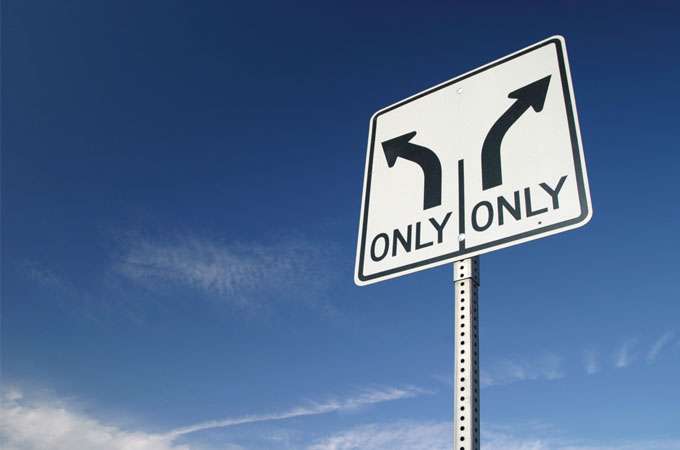 In the H.J. Andrews Experimental Forest in the Oregon Cascades, researchers have laced fallen trees with the mundane materials of field science: metal tags and bits of plastic used to document decay rates. To writer Robert Michael Pyle, the scientists are “the druids of forest research” and their paraphernalia “offerings to Rot.”

A new program at Andrews Forest enlists creative talent like Pyle for the Long-Term Ecological Reflections project. Here, writers are the ones doing the research and the data they generate are poetry, essays, and haiku. The Reflections project is modeled after the National Science Foundation’s Long-Term Ecological Research (LTER) program, of which Andrews Forest is a charter member. The LTER program provides scientists with grants to study ecological processes over a century or greater timescales.

Fred Swanson, Reflections project codirector and research scientist at Andrews Forest, says the idea grew out of an ongoing conversation among ecologists who saw the need to break from traditional views of forest restoration. “We have old language for old concepts—the mechanical metaphors, like cogs and wheels, or the health metaphors, like prescriptions for improvements,” Swanson said. “But we need new ways of seeing things” and new language to make conservation work.

“What is a forest?” Moore asks. “Is it a commodity, like a seam of copper? Is it a cathedral, a sacred grove?” The answers have practical importance “for those who would design forest policies in a complex and changing social context,” she says.

The core of the program is a biannual writers-in-residence week which has, until now, been by invitation only. (This year, for the first time, writers can apply.) Writers in the Reflections program parallel the scientific process. Writers “do field work” by wandering the forest in all its variations, from groves of 500-year-old trees to vast clear-cuts. They “collect data” by visiting a subset of long-term research plots. They record what they think, feel, see, hear, and experience. The writers, like visiting scientists, can also present their preliminary findings in readings, lab group discussions, and lectures. “Data”—writers’ logbooks, observations, and more polished pieces—are archived (see www.fsl.orst.edu/lter/research/related/writers.cfm).

So what have writers done? Writer and lepidopterist Pyle visited the long-term log decomposition plot and wandered trails through patchy snow and old-growth western hemlock, Pacific yew, and Douglas fir. His trek inspired him to write, “to be called old growth, a forest ought to be able to offer up serious impediments against intrusion of writers and scientists and anyone else lacking the evolutionary PIN number.”

Scott Slovic, an English professor at the University of Nevada-Reno, removed his watch for half of his week. He found himself with a different perspective on time, one more in keeping with a place where trees sprouted from seeds at the same time that Cortés was fighting the Aztecs and Michelangelo was painting the Sistine Chapel.

Robin Wall Kimmerer, a writer and plant ecologist from the State University of New York at Syracuse, conducted “an interview with a watershed,” observing that the scientific instruments in one of streams were like “a microphone, amplifying the voice of the water and translating it into numbers, so that we can try and understand.”

Kimmerer says that scientists are extremely lucky to have access to worlds and species that are mostly closed to the rest of society. The trouble is, scientists are rarely good with words. Bringing writers and scientists together “can bring these stories out to the public,” she said. “If people understood the wonderful lives of other beings, how could they help but fall in love with the world. . . and from that deep relationship, take care.”

Swanson hopes the program will inspire the 25 other LTER sites to consider including a writers’ component in their research efforts. Science is built on many small and necessary discoveries, recorded in measurements and data and described by chemical formulas and empirical relationships. But the link between the scientific world and society at large is made with words.