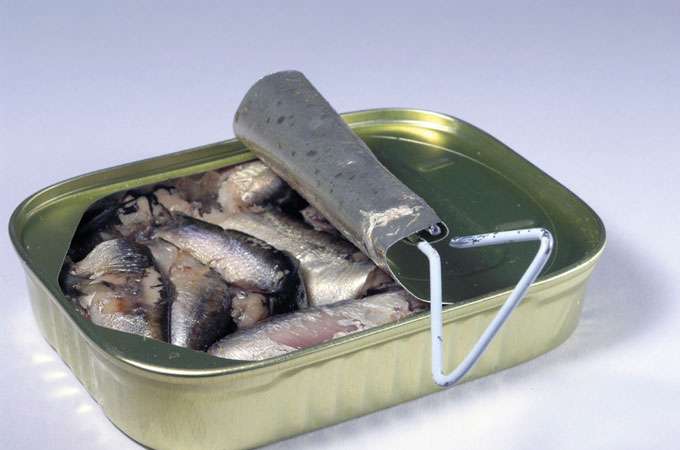 Anchovy and sardine fisheries are famous for their dramatic collapses, but a new study suggests the cause isn’t overexploitation. Writing in the Canadian Journal of Fisheries and Aquatic Sciences, three Japanese biologists led by Akinori Takasuka at the National Research Institute of Fisheries Science, Yokohama, show that the optimal temperatures for anchovy Engraulis japonicus and sardine Sardinops melanostictus larvae differ by around six degrees Celsius. When climate-induced oceanic regime shifts warm the seas, anchovies do well, but sardines collapse. At a distinctly chillier 16.2 degrees, the shoe is on the other foot, giving sardines the edge. However, the fish harvest is important in allowing stocks to recover as part of their natural 50-year basin-wide ups and downs.

Takasuka, A., Y. Oozeki, and I. Aoki. 2007. Optimal growth temperature hypothesis: Why do anchovy flourish and sardine collapse or vice versa under the same ocean regime? Canadian Journal of Fisheries and Aquatic Sciences 64(5):768-776.