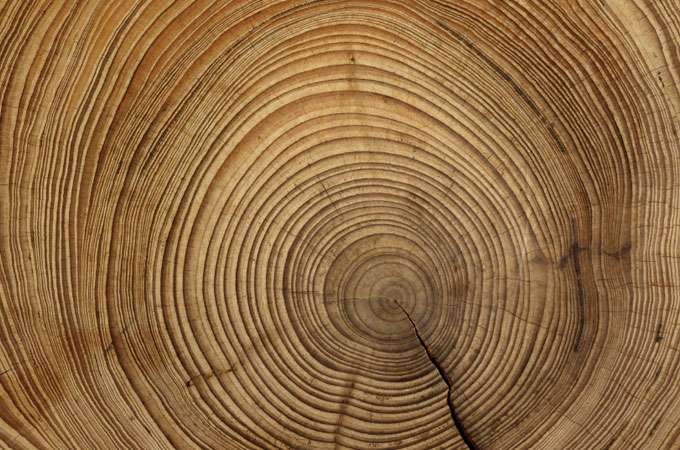 Climate change may stunt rather than spur tree growth

Not all forests are responding to climate change in the same way. In the Amazon, trees are growing faster. But new research shows that trees in Panama and Malaysia are actually growing more slowly. So if we were pinning our hopes on tropical forests working overtime to absorb excess CO2, we may need to think again.

Moreover, the news isn’t good for the many animals that depend on tropical forests or for the forests themselves. “Decreased growth will almost certainly slow the rate of forest recovery following logging,” says Kenneth Feeley of Harvard University, who with four coauthors reports this work in Ecology Letters.

Slower growth in these forests is associated with higher temperatures, lower rainfall, and more cloudy days. This finding, coupled with the faster growth in Amazonian forests, suggests that climate change may affect tropical forests regionally rather than globally. “These patterns strongly contradict the hypothesized pantropical increase in tree growth rates caused by carbon fertilization,” says Feeley.