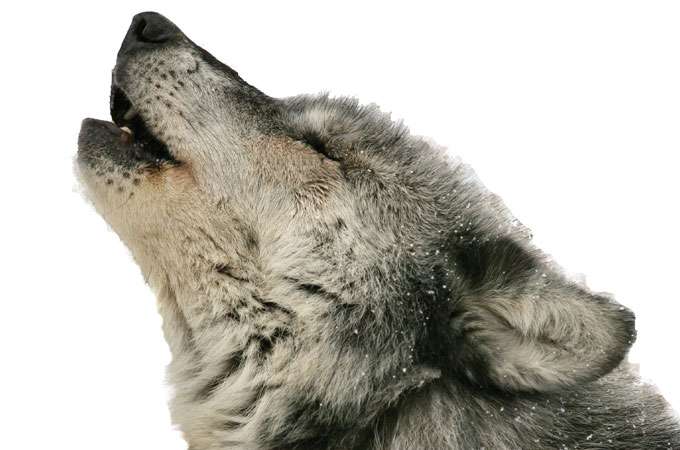 The 150 wolves living in Scandinavia descended from just three individuals, which sounds like a recipe for inbreeding. But new research reveals that the wolves are, surprisingly, genetically diverse.

“Small isolated populations in the wild may not lose genetic variation as quickly as predicted,” say Staffan Bensch of Lund University in Sweden and eight coauthors in PLoS ONE.

The researchers determined the levels of wolf inbreeding each year from 1991 to 2001 according to both their pedigree and their genetic diversity. The latter was estimated by analyzing DNA in blood, fur, and scats from 85 wolves; all together, 31 DNA stretches, each having two to five variants, were considered.

Based on the wolf’s pedigree, inbreeding has been rising since the mid-1990s and has reached the level of siblings mating with each other. The DNA analysis tells a different story. The actual decrease in genetic diversity has been quite small. This unexpected finding led the researchers to compare the DNA of wolves that had bred to those that had not, which led to another surprise: the wolves that breed the most are also those that have the most genetic variation. On average over the course of the study, breeding wolves were 14 percent more genetically diverse than nonbreeders. The researchers speculate that genetic diversity could make wolves either healthier and thus more capable of breeding or more attractive to mates and thus more likely to have the opportunity to breed.

Either way, these findings could benefit other small, isolated populations of carnivores. For example, if other species also avoid inbreeding on their own, managers won’t need to introduce new individuals as often as expected to bolster genetic diversity.