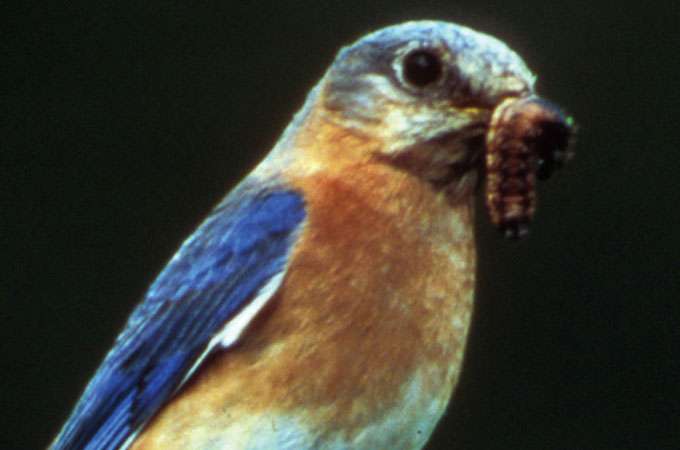 Testing the Effectiveness of Conservation Corridors