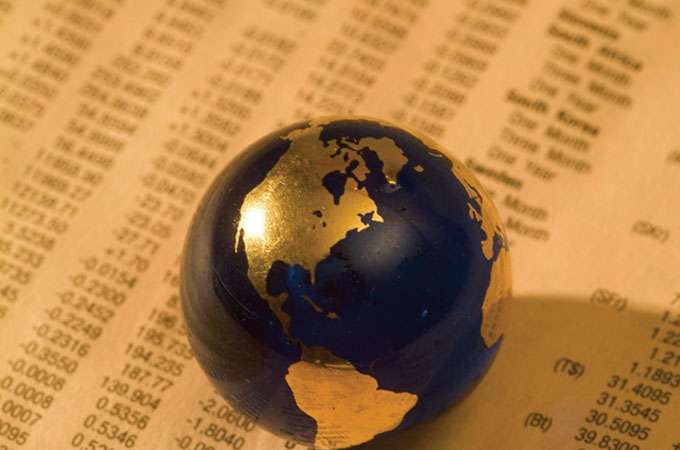 Conservationists have always known that biodiversity has value. But only in recent years has anyone envisioned “ecosystem assets” that might eventually be traded like pork bellies and soybeans. Unsettling as this concept may seem to those who revere nature’s worth as immeasurable, it is quickly becoming more mainstream, as demonstrated by a new website called Ecosystem Marketplace (www.EcosystemMarketplace.com).

The site, launched last spring, is the first global clearinghouse for information on emerging trade in the basic work of healthy forests, including water filtration, soil quality maintenance, habitat, and climate stability through carbon dioxide sequestration. It is also intended to encourage that trade by providing details of transactions to potential buyers and sellers considering stepping into the risky new market. “For markets to work, people need to know they exist, and participants need to see, with clarity and ease, who is buying, who is selling, and at what price,” say the site’s authors, who are sponsored by the Washington, D.C., conservation think tank Forest Trends.

“Success breeds success,” explains editor-in-chief Adam Davis. “People are going to have to make choices about their land, and if they think they can only make money by cutting trees or selling to developers, that’s what they’ll do. This marketplace shows them that ethical management and responsible behavior on the land can actually make money.”

The new site tracks more than a dozen market-like mechanisms and payment arrangements for preserved biodiversity, sometimes known as ecosystem assets. It includes news features from all around the world, such as a recent article on Australia’s experiments with market-based conservation techniques on farmland, and a “Market-Watch” page that attempts to track money flows into ecosystem services. Site sponsors are a story in themselves and include not only environmental powerhouses such as The Nature Conservancy but also big businesses, among them Citigroup and the reinsurance company Swiss Re.

The “assets” involved, still rather far from being commodities, result from new government rules unleashing entrepreneurial energy. “Carbon credits,” for instance, are a product of laws attempting to limit fossil-fueled greenhouse gas emissions, which contribute to global climate change. Say a new rule requires a business or even a city or national government to cut its fossil fuel emissions. Under evolving regulations, this might be done not only by direct reductions but also by buying credits from another business or government that has managed to become even more efficient than the law allows. Preserving or restoring a forest can also produce carbon credits which can then be sold to businesses to use in reaching their targets. The world’s largest market in greenhouse gas emissions is the European Union Emissions Trading Scheme (EU ETS), which became effective January 1, 2005.

Ecosystem assets can also come from biodiversity “banks”—land that is preserved and maintained by means of payments from land developers seeking to compensate for the destruction of biodiversity elsewhere. These banks are a product of two U.S. laws, the Clean Water Act and the Endangered Species Act, both of which require developers to “pay back” the environment when they harm wetlands or other habitats important to endangered and threatened species. The banks have been in operation since the late 1980s (for wetlands) and late 1990s (for species) and have been steadily growing in number as many bank owners have discovered that they can actually profit by conserving land. According to the Ecosystem Marketplace, the amount of land protected or restored through such transactions amounts to well over half a billion dollars since 1987.

Davis says a market approach to biodiversity represents one of conservation’s best hopes, given that charity alone hasn’t stemmed environmental destruction. “All the protected areas on earth preserve only five percent of the world’s biodiversity, which demonstrates that we’re never going to preserve what we need with parks,” he adds. In coming months, he hopes to expand the site’s coverage and deepen its analysis of the emerging markets.

Katherine Ellison is a Pulitzer Prize-winning journalist who has written for Fortune, The Atlantic Monthly, The Washington Post, and The Los Angeles Times.