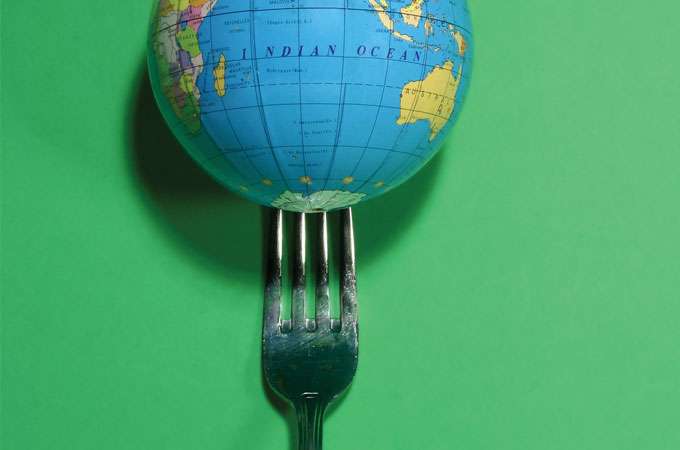 The Greatest Map on Earth