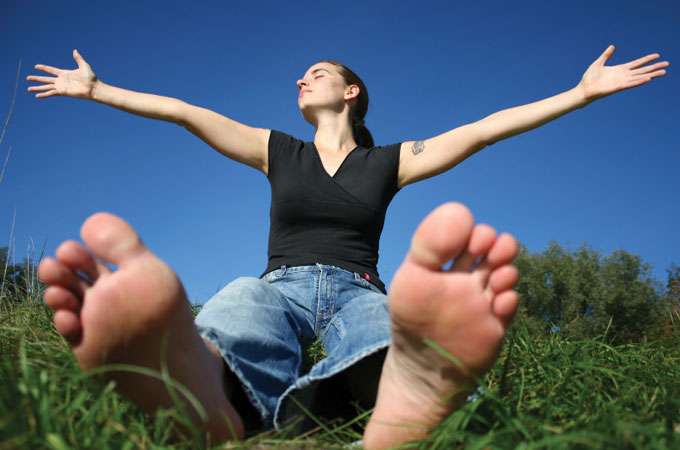 The Joy of Biodiversity

We already knew that greenery was good for us, relieving stress and even speeding recovery times after surgery. But a new study in Biology Letters goes further by showing that greenery with more biodiversity is even better for us.

To gauge how biodiversity affects city-dwellers, researchers interviewed people in a variety of green spaces in Sheffield, U.K. The green spaces ranged from school grounds to botanical gardens to parks and had habitats including mown grass, woodland, and water.

So even in the most metropolitan areas, our ties to nature remain strong.