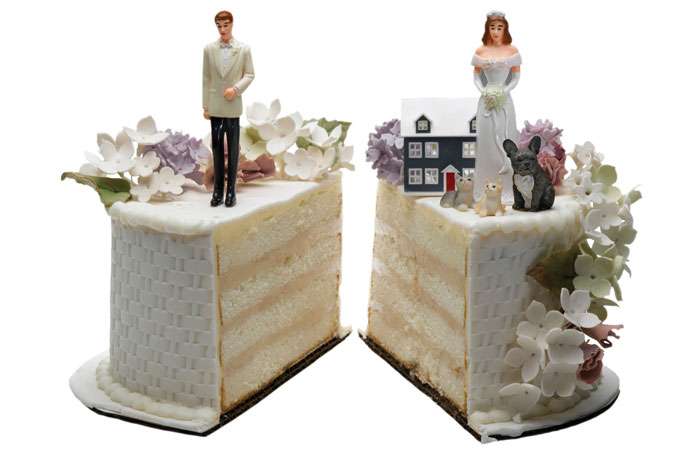 Till Death Us Do Part

Divorce is on the rise around the world. Even in China, where divorce hasnít been common, the number of divorced couples surged from 1.6 million in 2004 to 1.9 million in 2006. In Ecuador, Greece, and the U.S., the number of extra households due to divorce increased dramatically from 1970 to 2001. 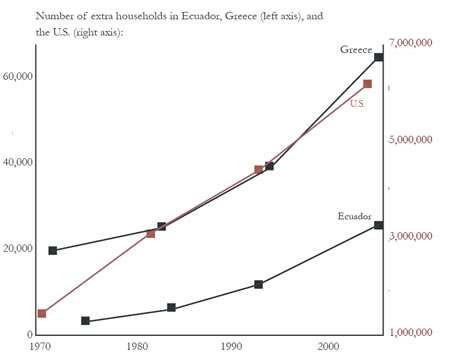 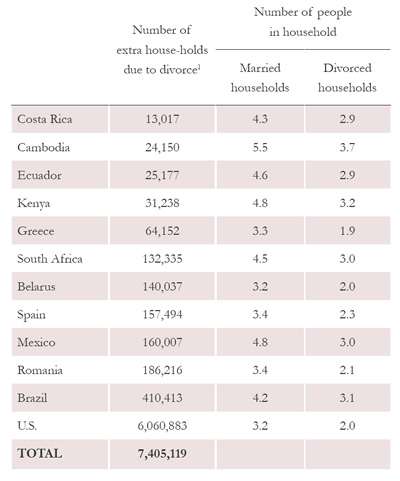