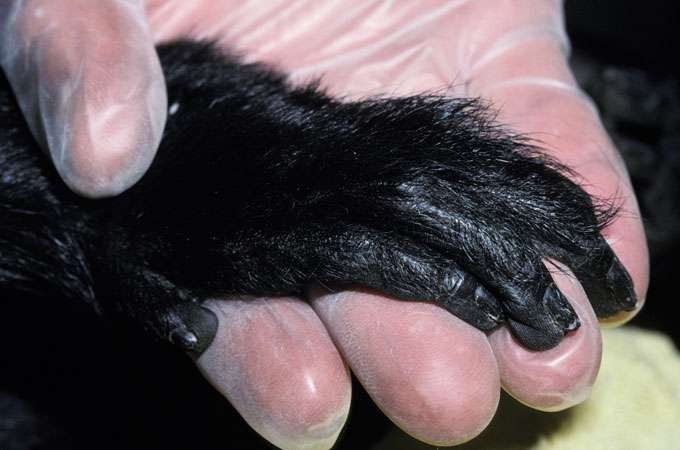 HIV, Ebola, and the West Nile virus are all zoonoses—diseases that made the jump from animals to humans. Emerging zoonoses have tripled since 1940, in large part because human populations have expanded and come into closer contact with wildlife. Seventy percent of zoonoses originate in wildlife. The next pandemic could start with one unlucky encounter between a handler and an exotic pet, a shopper and live poultry, or an ecotourist and a wild monkey. 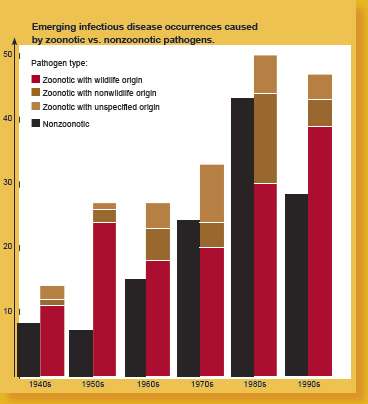 To stave off emerging infectious diseases, it makes sense to focus resources where these diseases have been most prevalent. Or does it? To date, most infectious diseases have sprung out of the world’s most prosperous places—e.g., western Europe, the northeastern U.S., and Japan. Developed nations have invested in disease surveillance in these areas, so that’s where new diseases have most often been detected. But the geography of disease is shifting. As human populations surge in the developing world, people are living in ever-closer proximity to the wildlife that spawn most infectious diseases. This is particularly true in tropical latitudes. This means the next epidemic is most likely to begin where researchers aren’t looking.