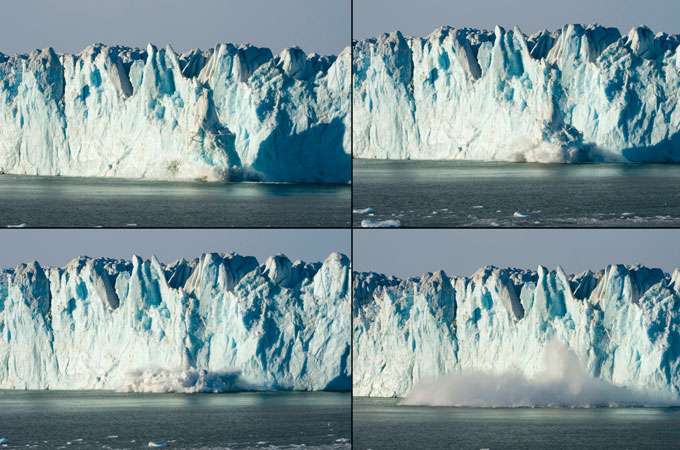 With the earth’s physical and biological systems undergoing significant changes, NASA scientist Cynthia Rosenzweig and her colleagues investigated whether humans are truly to blame. In a paper published in Nature, Rosenzweig’s team sifted through 35 years of research, looking for connections between human-induced climate change and other natural problems.

They found that, of 829 physical changes seen in various locales, 90 percent of those changes were consistent with a warming climate. Roughly 95 percent of 29,000 biological changes also fell in line with global warming. Given these findings, the scientists concluded that climate change is overwhelmingly the most important factor influencing alterations of the natural world: habitat destruction, overfishing, and pollution are mere trifles by comparison.