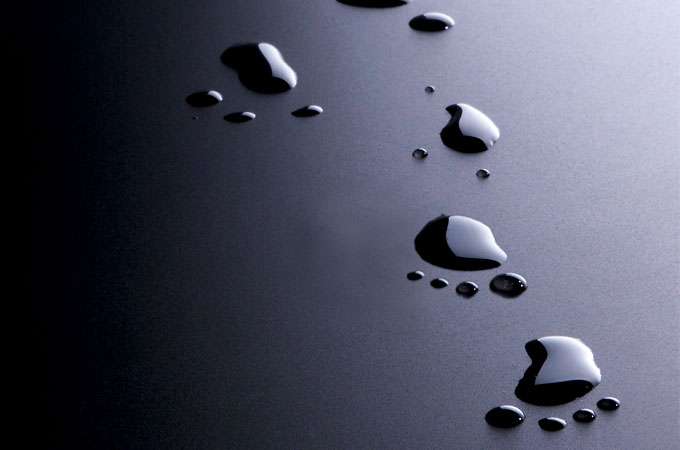 If you’re looking for an excuse to drink beer instead of milk, try this: it’s better for the environment. Factoring in the water used at each step in the production process, it takes 1,000 liters of water to make a liter of milk, but only 75 liters go into a pint of beer. Which means beer puts far less strain on the world’s aquatic resources.

While that fact probably won’t do much to diminish global milk consumption, it’s exactly the sort of comparison that researchers behind a new Web site, waterfootprint.org, want consumers to make. The site features newly compiled data on how much water is needed to produce consumer goods ranging from tea (30 liters of water per cup) to T-shirts (2,700 liters per garment). It’s also home to a water calculator that helps users figure out their overall water footprint.

At a time when development and population growth are putting more pressure on the world’s freshwater stores, the goal is to persuade consumers to shift their habits toward items that use less water. But beer lovers should think twice before they toss an extra six-pack into their shopping carts. The beverage that uses the least water is water itself.