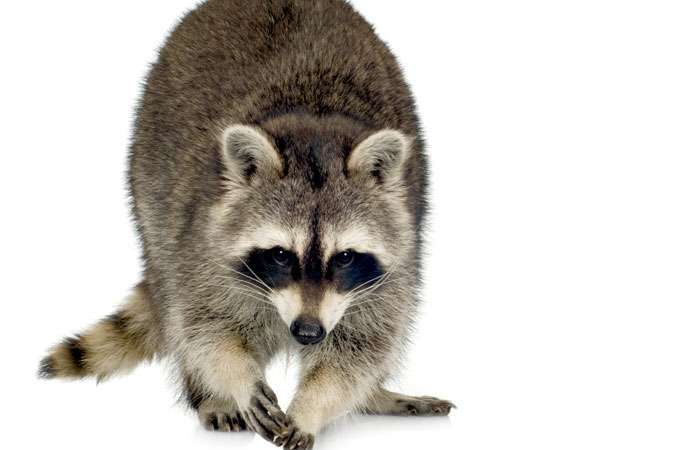 Don’t Tread on Me