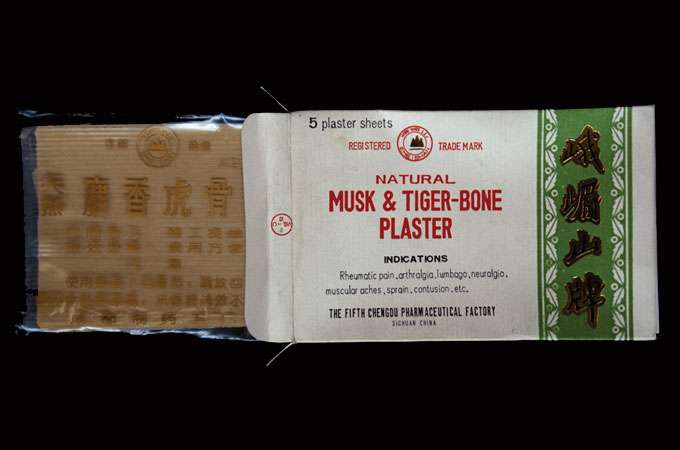 Down to the Bone

When it comes to endangered tigers, consumers’ buying habits clash with their conservation values, according to a recent study led by Brian Gratwicke of the National Fish and Wildlife Foundation in Washington, D.C.

In a survey of 1,880 people living in China, Gratwicke’s team found that 93 percent of respondents believed the country’s 1993 law forbidding the sale of tiger bones should remain on the books. Forty-three percent, however, admitted to consuming ground-up tiger bones as a treatment for arthritis and other conditions. Perhaps most disturbingly, 71 percent of those who ate the bones preferred products from wild tigers vs. tigers raised in farms.

In a study published in PLoS ONE, the researchers argue that the survey illustrates the need for a continued ban on the sale of all tiger-bone products in China despite outcries by Chinese tiger breeders to legalize farmed products. The fear is that, if sales from tiger farms are legalized, poachers will use the farmers’ distribution networks to get wild tiger parts into customers’ hands. The study’s authors believe this could make it easier for China’s 1.4 billion consumers, some of whom are suddenly flush with cash, to finish off the world’s endangered wild tiger populations.❧