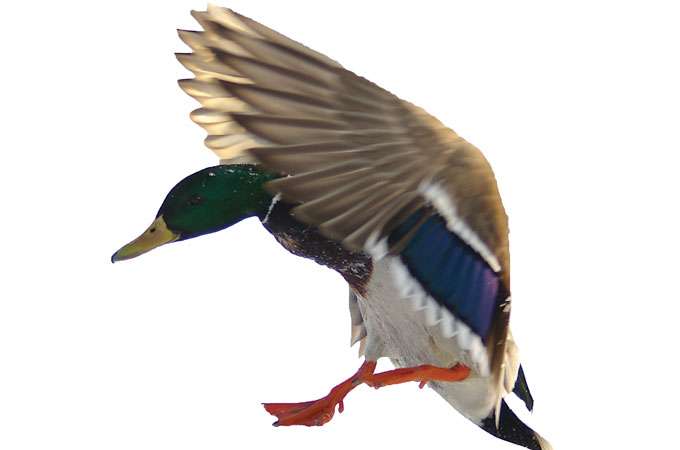 One of the most visible biological consequences of global warming is the earlier spring arrival of many migratory songbirds.  But measuring the extent to which spring arrival dates have actually shifted for any given species is extremely complicated.  A new report in Global Change Biology suggests that many previous studies have drawn erroneous conclusions because changes in migration time are often masked or distorted by changes in population size.

Biologists have long noted that shifts in first arrival dates—the date on which the first individual of a species is observed each year—may not accurately reflect species migratory patterns as a whole.  Nonetheless, first arrival dates have commonly been used in studies reporting earlier migration times.  A team led by Abraham Miller-Rushing of Boston University and the Rocky Mountain Biological Laboratory set out to quantify the bias associated with the use of first arrival dates versus average arrival dates.

According to Miller-Rushing, one problem with using first arrival dates is that they usually suggest that more-abundant species arrive earlier than less-abundant ones.  This is true because of the larger range of variation present in larger populations and also because earlier-than-average arrivals of abundant species are more likely to be detected. In other words, declining species appear to be arriving later than they really are.

To test this, Miller-Rushing’s team embarked on a study using a 33-year record of songbird capture data from the Manomet Center for Conservation Sciences in Massachusetts. The study reports that eight of the 32 species studied showed a significant shift toward earlier spring migration, as measured by their average arrival date.  First arrival dates for all eight, however, showed no significant change.

The researchers argue that using average arrival dates could become increasingly important as bird populations struggle. As a species declines in number, it will tend to be detected later—potentially obscuring any actual shift toward earlier migration.❧