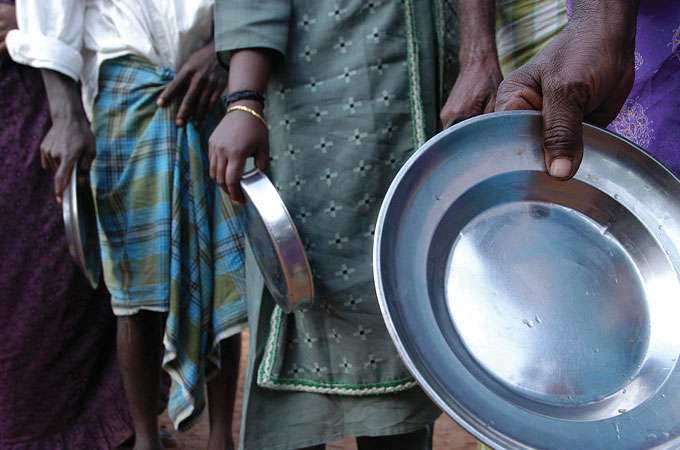 It’s the perfect storm. Climate change, poverty, and the fact that there are so many of us on the planet mean that millions of people are being forced into ever more marginal and vulnerable areas. According to Oxfam International, natural disasters and their associated humanitarian impacts marked 2007 as one of the worst years on record. (1) Africa’s biggest floods in three decades hit 23 countries and affected nearly 2 million people. Nepal, India, and Bangladesh were hit by the worst flooding in living memory, affecting more than 41 million people. Greece and Eastern Europe witnessed heat waves and forest fires that affected more than 1 million people. All told, 254 million people are affected by natural disasters each year. This is up from 174 million 20 years ago. (2) The projections only get worse, so where will all these people go? 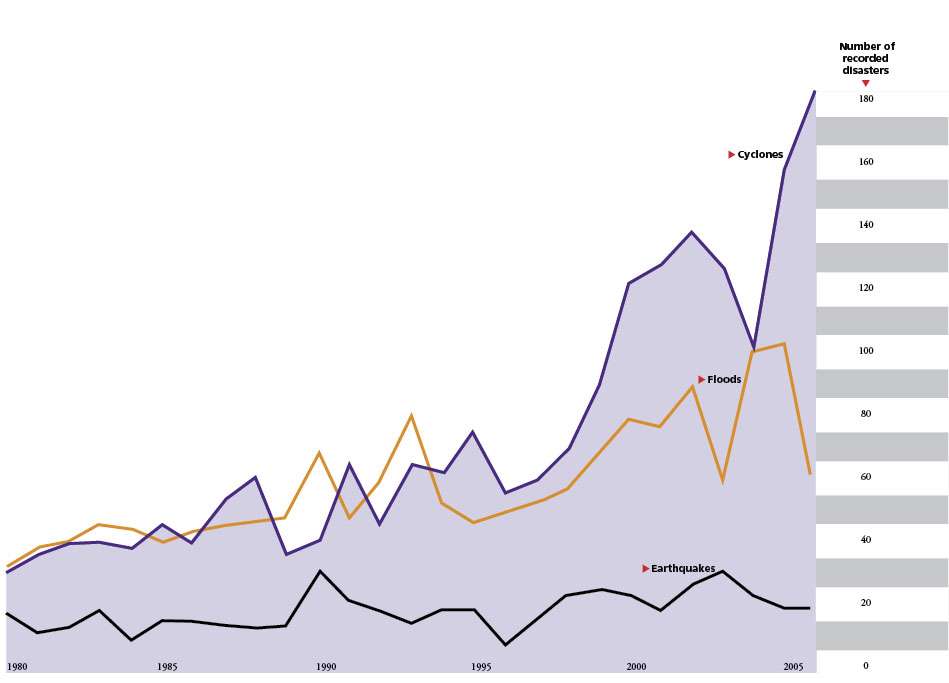