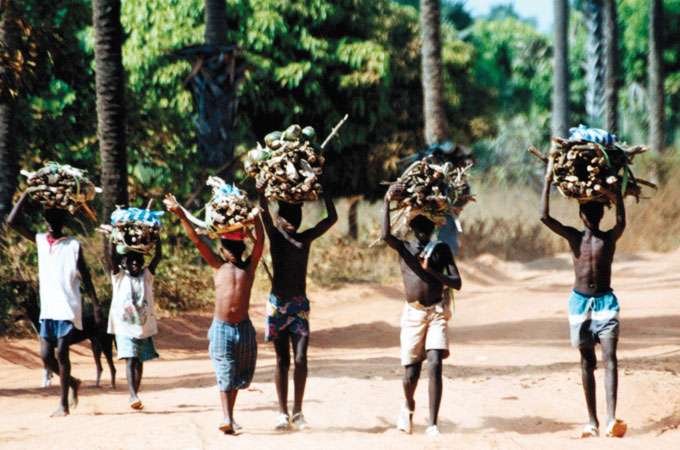 Living on the Edge

Human populations in areas adjoining nature reserves grow faster than in other areas. And, in a surprising twist, this growth is not due to people moving out of newly protected areas and then populating their boundaries. Rather, the parks may offer previously unforeseen benefits to other local residents, enticing them to move closer.

In a paper in Science, a team led by George Wittemyer and Justin Brashares of the University of California, Berkeley reached this conclusion by analyzing population-growth data. The researchers focused on growth occurring within 10 kilometers of 306 reserve areas from 1960 to 2000.  In 38 of 45 countries, human numbers increased faster in park buffer zones than in other rural areas with similar ecological characteristics.

Buffer zones are attractive because they offer new economic opportunities associated with conservation investment by outside donors, the researchers say.  They also provide access to ecosystem services like firewood, bushmeat, and clean water that may be scarce elsewhere.

The findings help answer the longstanding argument that reserve establishment is often detrimental to local communities.  But the researchers note that as human populations become concentrated around reserves, goals of habitat and biodiversity protection become more difficult to achieve. ❧