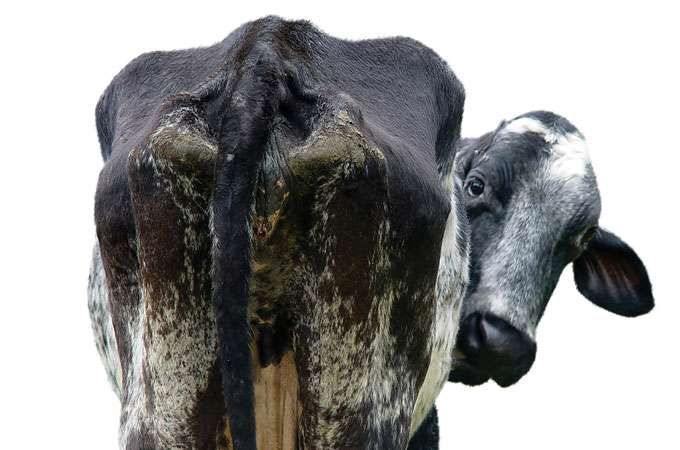 Cow belches, one of the strangest contributors to global warming, may have an even stranger cure: low-burp grass. Cows’ digestive systems contain special microbes that help break down grass, allowing the animals to subsist on an all-grass diet. But this digestion process also produces methane, a powerful greenhouse gas, which is released when the cows belch. The burps are so potent that the livestock sector accounts for more than one-third of all methane released by human industries, according to the US Environmental Protection Agency.

Scientists at the Australian biotech firm Gramina Pty Ltd may have found a way to slash this contribution. Led by plant geneticist German Spangenberg, Gramina is modifying certain grasses so they are easier for cows to digest. The key is to engineer the grass to produce less lignin, a particularly indigestible fiber.

Although the research is still in its early stages—the low-fiber grasses won’t hit the market for several years—the firm has already produced prototypes and believes the new grass could eventually reduce cows’ methane emissions by as much as 20 percent. This could be a significant step in the fight against climate change. And it might even improve pasture etiquette. ❧