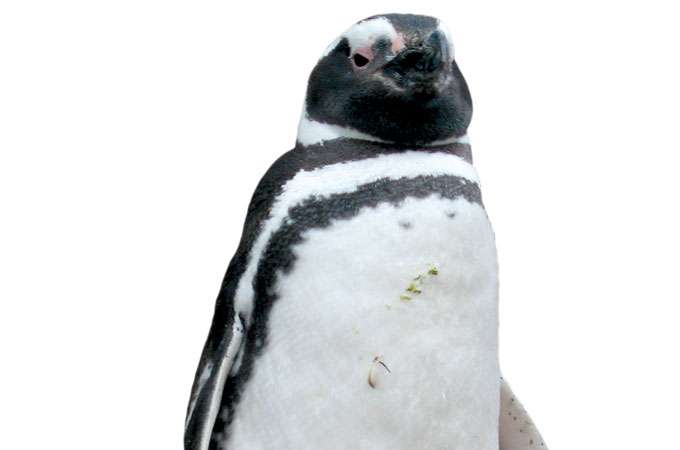 Dee Boersma has spent over 20 years studying Magellanic penguins in Punta Tombo, Argentina—long enough to suspect that their dramatic decline signals a more ominous truth: oceans are in trouble.

In a new paper in Bioscience, Boersma, of the University of Washington, recounts how penguins are going 60 kilometers farther to find food than they did a decade ago. The number of breeding Magellanic pairs at Punta Tombo has dropped roughly 22 percent between 1987 and 2006. And they aren’t alone in their struggles.

From Africa to Antarctica, penguin populations are declining due to a conspiracy of human-induced environmental problems—including climate change, overfishing, and pollution—that have degraded penguin habitat, disrupted breeding grounds, and made it harder for the flightless birds to find food.

Boersma argues that penguins’ problems are a key bellwether indicating that the marine environment is changing in ways that could threaten a vast number of today’s species. That’s bad news not only for penguins, but also for people. ❧