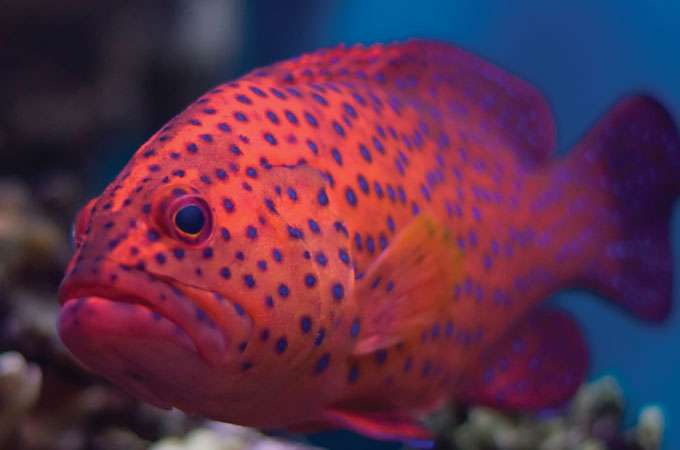 More Fish in the Sea

In mid-2004, the Australian government set up the largest network of no-fishing zones in the world by prohibiting fishing across one-third (114,000 square kilometers) of the Great Barrier Reef Marine Park. Two years later, the coral trout populations in the no-take zones had increased as much as 68 percent in some places, according to a recent study led by Gary Russ at James Cook University in Australia.

The trout are one of the target species of the government program as well as one of the species prized by fishermen, who bitterly opposed the program. The results of Russ’s study show that, as politically charged as creating no-take zones can be, they work on a large scale.

The researchers believe that the increase of trout in the no-take zones will also likely boost fish production everywhere else in the park as the fish larvae migrate from the no-take zones to other parts of the reef. ❧