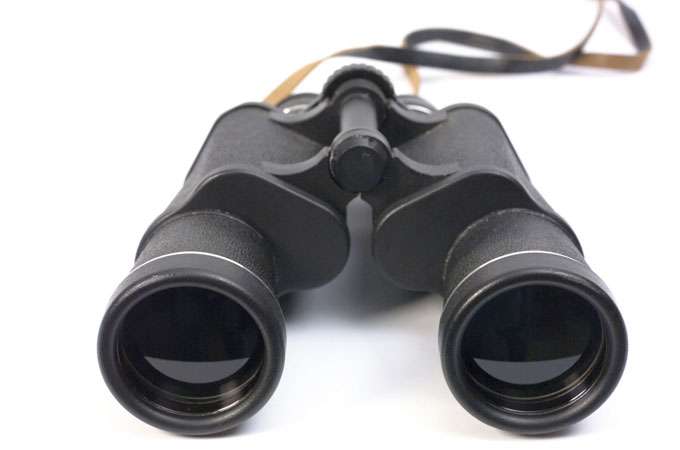 Conservationists often hail nature-based recreation and ecotourism as critical tools in the fight to preserve wild lands. This support is based on the assumption that many recreational activities have little impact on parks and other natural areas. But a study in Conservation Letters suggests that even the least-disruptive activities can upset ecosystems and diminish biodiversity.

Led by Sarah Reed and Adina Merenlender of the University of California, Berkeley, the study investigates how hiking, mountain biking, and other quiet, nonmotorized activities affect the presence of carnivores in parts of Northern California. The researchers spent four months surveying populations of bobcats, red foxes, and other predators in 14 parks and preserves that permit limited recreation. As a control, they conducted similar surveys in protected areas where recreation is barred.

Reed and Merenlender found that densities of coyotes and bobcats were roughly five times lower in the areas permitting recreation. Those areas were also home to domestic dogs and cats, which were absent in the areas that did not permit recreation.

The researchers infer that even seemingly benign forms of recreation scare off key carnivores, thereby removing predators that keep domestic animals in check. In turn, those domestic animals can decimate populations of birds and small animals, setting off a cascade that reduces biodiversity.

This leaves conservation advocates and policy makers with a dilemma. Recreation users are often some of the strongest proponents of protecting public lands, and their support is critical to new conservation proposals. The challenge, Reed and Merenlender argue, is to preserve this support while developing management strategies that minimize recreation’s impact. ❧