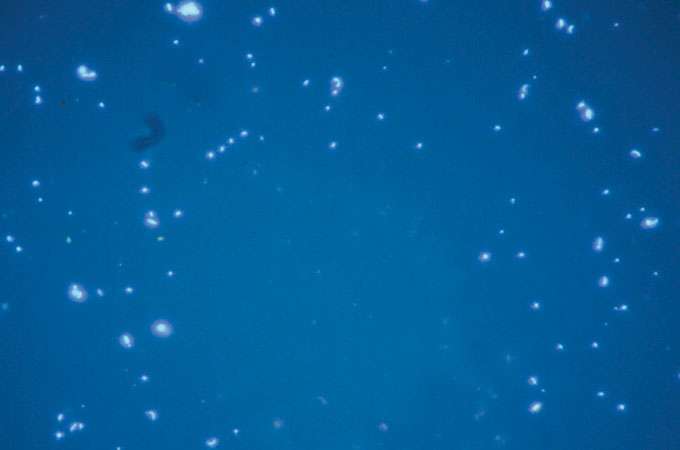 Inspired by plankton, researchers from the University of Genoa, Italy, are developing tiny robots that drift through the ocean and collect data along the way. Dubbed “smart plankton,” the gadgets would keep track of everything from temperature to pollution; thanks to an ingenious design that harvests power from the ocean, they could provide a high-efficiency alternative to current sensors.

Many of today’s underwater monitoring systems are either anchored in a single location or rely on expensive underwater vehicles. In contrast, the faux plankton are meant to be dropped into the ocean and then dispersed by the waves and current, allowing them to cover large areas of open water. And while current systems rely on batteries that can be difficult to replace or recharge, the plankton would be equipped with small flags that generate power as they are agitated by the water. What’s more, the devices could be released in swarms, forming a wireless network that transmits data back to a central buoy.

Davide Brizzolara, a doctoral candidate on the development team, believes the devices could give researchers a valuable new tool to monitor climate change or pollution spills. And if you’re worried that hungry fish might end up with a gut full of robots, Brizzolara’s team has a solution for that, too: they’ll deter predators by coloring the gadgets like poisonous plankton.  ❧