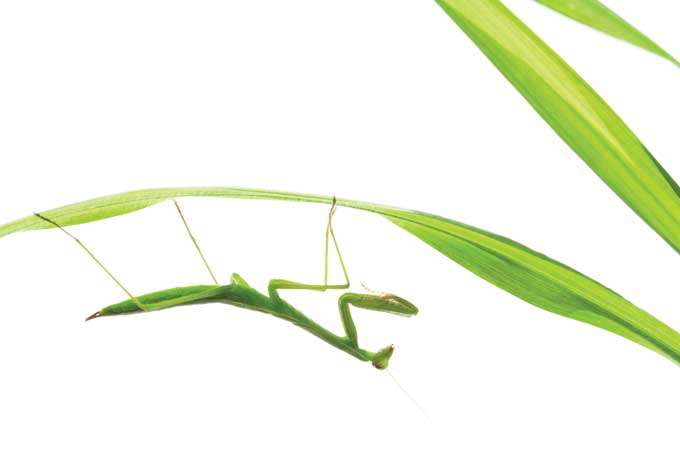 The warmer it gets, the longer it takes plants to absorb greenhouse gases

When it comes to climate change, scientists know that warming begets warming, but some critical aspects of this relationship remain unclear. For instance, many plants absorb less CO2 during unusually warm years, but researchers haven’t been sure whether plants’ carbon uptake recovers when temperatures return to normal. In search of an answer, a team led by scientists at the Desert Research Institute excavated a dozen 12-ton chunks of native Oklahoma tall prairie grass, transplanted them into sealed, room-sized chambers in Nevada, and left them there for four years.

For the first year, they kept conditions in the chambers exactly like those normally seen. Then they upped the temperature in some chambers by four degrees Celsius, an amount similar to the scale of warming predicted this century. During the hothouse year, the experimental grasslands took up two-thirds less carbon than the plots exposed only to normal conditions. What’s more, they never recovered.

For another two years after the artificial heat wave subsided, the grass continued to soak up abnormally low amounts of CO2. This exact manipulation of the entire system—plants, soil, and all—demonstrates that more-frequent warm years could have a “lag” effect on the stunted grasses and, by implication, on the world’s ecosystems and carbon cycles; once carbon absorption is disrupted, it could take years to get back on track, and things will only get warmer in the meantime. ❧
—Jessica Leber