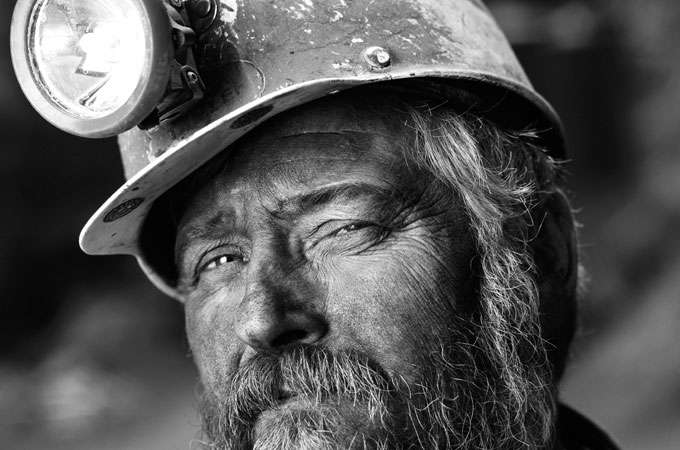 It takes plenty of water to farm fish, and West Virginia aquaculturists have tapped into an unlikely source: abandoned coal mines. But if the thought of eating food grown in mine runoff makes you queasy, consider that the water is perfectly clean and that fish raised in it are safe to eat.

Mining leaves behind a vast honeycomb of caverns and shafts, and those spaces fill with rainwater and snowmelt once the mine shuts down. While some of that water is polluted and must be treated, testing has shown that water from mines in southern West Virginia is as clean as can be—and just the right temperature for salmon and trout.

To capitalize on this surprising resource, half a dozen fish-farming facilities have sprouted up near abandoned mines, using the runoff to fill tanks and ponds where fish are raised. Together, the farms have the capacity to produce 1 million pounds of fish each year. Some of those become stock for recreational fishing, while others are meant for restaurants and grocery stores. West Virginia Salmon and Trout, for instance, is raising its first batch of “eco-trout”—fish farmed without growth hormones or antibiotics—in mine water that’s mostly recycled.

With fish populations buckling under the world’s appetite for seafood, the mine technique is part of a larger push to use aquaculture to reduce pressure on wild stocks. And William Martin, president of West Virginia Salmon and Trout’s parent company, Blue Ridge Aquaculture Inc. sees the new method as a cost-effective use of what could be the next high-priced global commodity. Of water he says, “At some point, it’ll probably be more valuable than coal.” ❧