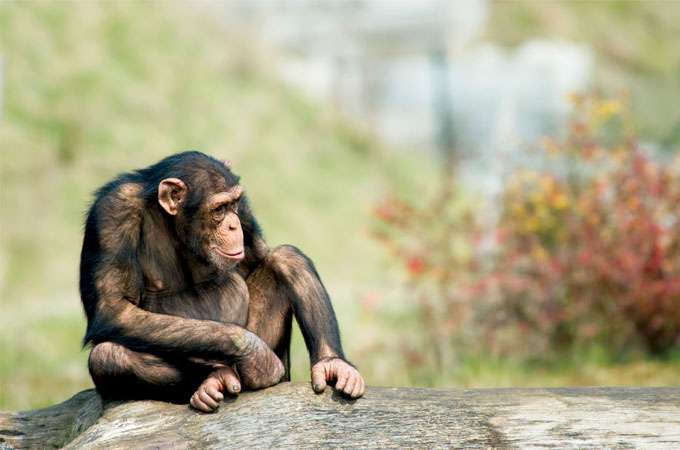 For years, Côte d’Ivoire has been regarded as one of the last havens for endangered West African chimpanzees. A 1990 survey found that the country was home to 8,000 to 10,000 of the animals; while that was precipitously lower than earlier population estimates, it meant a significant number of chimps nonetheless remained. But a new study in Current Biology finds that chimpanzee numbers have plunged yet again.

Led by Geneviève Campbell of the Max Planck Institute for Evolutionary Anthropology, the authors repeated the 1990 survey with jarring results. The number of chimpanzee nests encountered had dropped by 90 percent.

Campbell’s team attributes some of the decline to human population growth. In the last 18 years, the number of people in Côte d’Ivoire jumped from 12 million to 18 million, spurring increased poaching and deforestation. Meanwhile, an eight-year-old civil conflict has disrupted chimp conservation efforts.

While the decline is obvious, the solution is unclear. Campbell and her colleagues call for intensified surveillance of the remaining chimpanzees, with hopes this will pinpoint the steps necessary to thwart a complete chimp
collapse. ❧