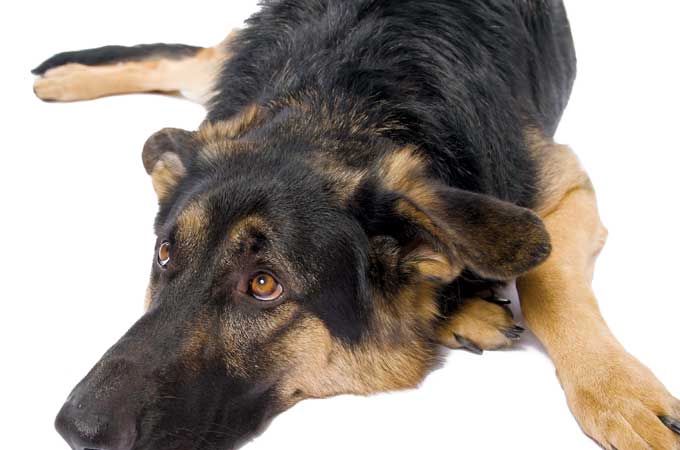 Although wolves frequently shoulder the blame for raiding livestock pens, a study in Conservation Genetics proves that, in at least one case, they were framed. Researchers from Sweden’s Uppsala University analyzed saliva DNA from the bite wounds of two sheep to determine whether a wolf or dog had attacked them. That it’s hard to tell which animal robbed the farm, based on visible evidence alone, presents a public relations problem for wolves—especially if, as it turned out in this instance, they are wrongly accused. The culprit was a domestic dog, the scientists found. Worldwide, predation is used as a reason to control wolf populations or weaken programs that aim to conserve their populations. Using this forensic method could help determine whether a perceived wolf problem may be exaggerated. The study demonstrates that this technique, which had previously been used only for coyotes, can successfully differentiate between broader groups of predators, even ones as genetically similar as wolves and dogs. ❧
—Jessica Leber