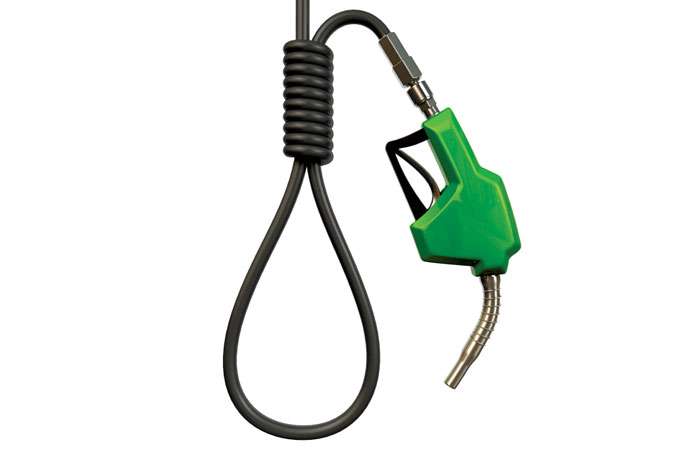 The potential for farming fuels has been inflated

From corn and castor to sorghum and sweet potato, it seems like almost any crop is capable of running our cars these days. But as biofuel boosters talk up production potential of these various feedstocks, new data suggest that most claims of how much fuel can be farmed from the land are wildly exaggerated.

The study, published in Environmental Research Letters, used the most- detailed global agricultural production maps in the world to calculate the actual yields—the amount of fuel produced per hectare of farmed land—of 20 different biofuel crops in 238 countries.

For many crops, the authors found that previous reports had overestimated the potential global yield by 100 percent or more. Wheat, for example, should make close to 3,000 liters of ethanol per hectare of land, according to often-cited numbers. The new analysis puts the median at less than half that amount. The overall disparity is because researchers had been taking United States or European production values and extrapolating them worldwide, according to Matt Johnston, a researcher at University of Wisconsin-Madison and the paper’s lead author.

In the real world, however, climate, soil, fertilizer inputs, management practices, and even social and economic issues all affect the quantities farmers reap. And while the study shows that previous numbers were optimistic even for developed countries, biofuel crops will be increasingly farmed in developing nations, where yields are consistently far lower. ❧