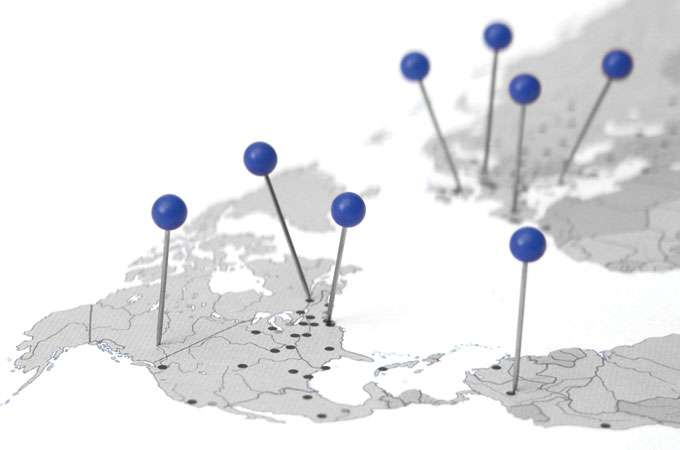 Birds are shifting their ranges north, and butterflies are fleeing toward mountaintops. Predicting exactly where they and other species will live as the earth warms has become something of a cottage industry among biologists. A paper in Proceedings of the Royal Society B, however, points out a potentially fatal flaw of these forecasts: they assume that climate is the only factor limiting a species’ turf.

The researchers use a pokier species—the dung beetle—to prove their point. Thousands of the beetles, which are native to South Africa, were released in Australia in the 1970s and early 1980s. Years later, the authors trekked back to the release sites to check how the beetles were doing. Based on the beetles’ current distributions, the scientists construct and compare “climate envelope models”—the typical way of predicting species’ future ranges—of the dung beetles’ territory in their native and adopted countries. Comparisons for three of the five species tested showed that, in South Africa, other factors (such as natural enemies or food limitations) likely restricted the beetles’ range. Which leads the authors to note that, if modelers want to predict the future, climate should be only one part of the equation. ❧