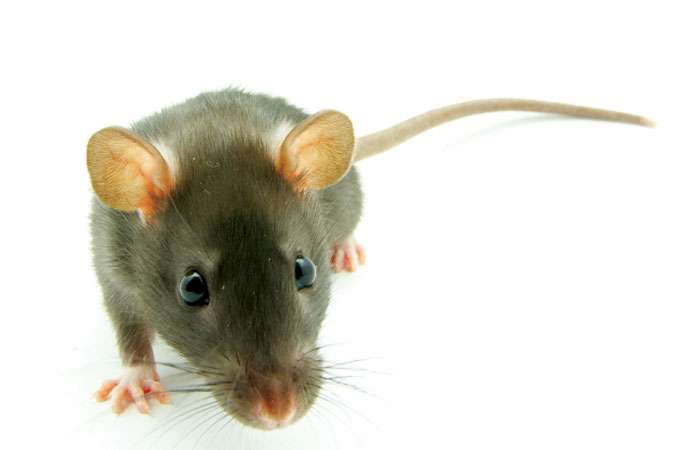 To Catch a Rat

It’s payback time—or not. Recent proposals have suggested that long-line fishermen who take in seabirds as bycatch compensate by paying to remove other threats to seabird populations—namely rats, an onshore invasive predator of bird eggs and babies. But controversy remains regarding whether such a scheme could really reverse the trends of seabird populations in decline.

Writing in PLoS ONE, the authors tested whether rat eradication sufficiently boosted the numbers of young Cory’s shearwater, a seabird breeding on islands in the Mediterranean, to make up for adult deaths from fishing line ensnarement. They found that a decrease in rat numbers helped more birds survive to adulthood but that the survival of grownups really mattered most for the health of the overall population. “When adult survival is low, rat eradication would allow us to “buy” years before extinction but does not reverse the process,” says the paper. For long-lived species like the Cory’s shearwater, such “polluter pays” plans can be seen as emergency measures but are not a long-term solution for absolving the biological toll wreaked by the fishermen. ❧