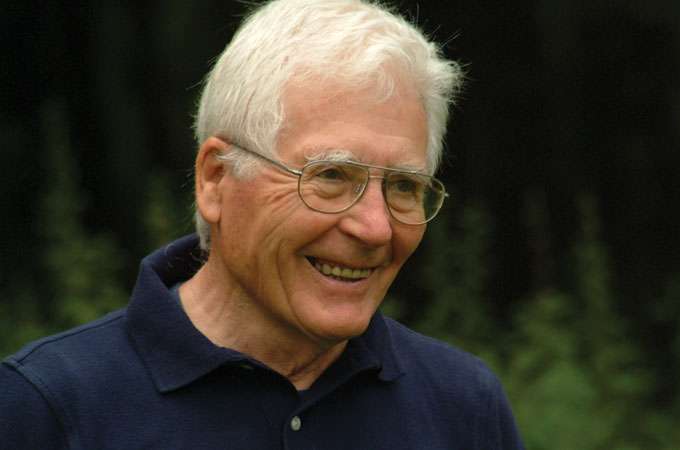 In a small way, the plight of the British in 1940 resembles the state of the civilized world now. At that time we had had nearly a decade of the well-intentioned but quite wrong belief that peace was all that mattered. The followers of the peace lobbies of the 1930s resembled the environmentalist movements now; their intentions were more than good but wholly inappropriate for the war that was about to start. It is time to wake up and realize that Gaia, the Earth system, is no cozy mother that nurtures humans and can be propitiated by gestures such as carbon trading or sustainable development. Gaia, even though we are a part of her, will always dictate the terms of peace. I am stirred by the thought that Gaia has existed for more than a quarter the age of the universe and that it has taken this long for a species to evolve that can think, communicate, and store its thoughts and experiences. If we can keep civilization alive through this century perhaps there is a chance that our descendants will one day serve Gaia and assist her in the fine-tuned self-regulation of the climate and composition of our planet. We have enjoyed 12,000 years of climate peace since the last shift from a glacial age to an interglacial one. Before long, we may face planet-wide devastation worse even than unrestricted nuclear war between superpowers. The climate war could kill nearly all of us and leave the few survivors living a Stone Age existence. But in several places in the world, including the U.K., we have a chance of surviving and even of living well. For that to be possible, we have to make our lifeboats seaworthy now. Back in May 1940, we in the U.K. awoke to find facing us across the Channel a wholly hostile continental force about to invade. We were alone without an effective ally but fortunate to have a new leader, Winston Churchill, whose moving words stirred the whole nation from its lethargy: “I have nothing to offer but blood, toil, tears, and sweat.” We all need modern Churchills to lead us from the clinging, flabby, consensual thinking of the late twentieth century and to bind our nations with a single-minded effort to wage a difficult war. ❧

In the 1960s, while working at the Jet Propulsion Laboratory, British scientist James Lovelock introduced the Gaia hypothesis, positing that Earth is a self-regulating system made up of both biotic (life forms) and abiotic (air, ocean, and surface rocks) components. In the 1970s, as a result of his collaboration with American scientist Lynn Margulis, the hypothesis gained strength. In the 1980s, as confirmatory evidence and mathematical models emerged, the concept became Gaia theory.

From: The Vanishing Face of Gaia by James Lovelock. Excerpted by arrangement with Basic Books, a member of the Perseus Books Group. ©2009.