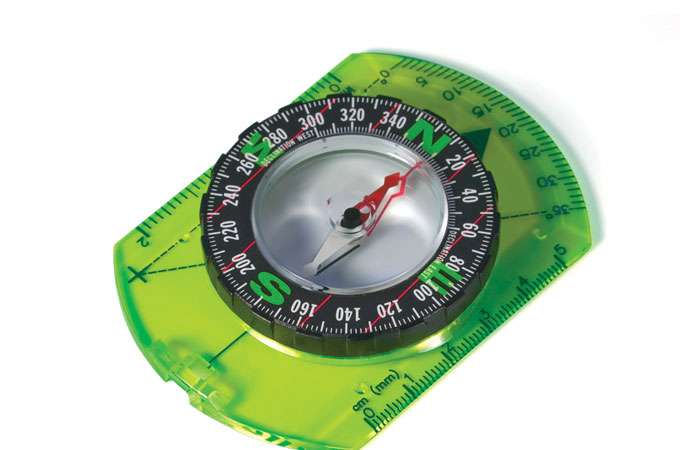 People are still flocking to natural areas. Just not in the U.S.

The idea that people are becoming increasingly less interested in nature has become a familiar lament. But how does it jibe with reports that the popularity of ecotourism and other forms of natural recreation is growing?

To unravel this contradiction, a research team led by the University of Cambridge’s Andrew Balmford reviewed visitation records for 280 protected areas in 20 countries. Previous studies on the U.S. and Japan found that nature-based recreation was declining. Balmford’s team found that these countries are the exception, not the rule.

Between 1992 and 2006, visits to protected areas increased in 15 of the countries studied. Interestingly, there was a negative correlation between visitation rates and GDP—on a relative basis, natural areas in poor countries receive more visits than those in rich ones.
The researchers take these findings as a hopeful sign, arguing that they provide further evidence that nature-based tourism can help promote conservation and protect biodiversity.  ❧