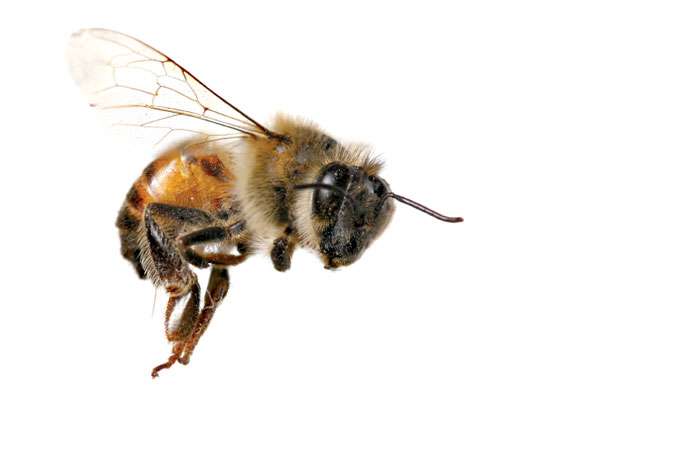 Much Abuzz about Nothing?

Fears of global bee decline may be unfounded

Reports of bee colony losses in the U.S. and Europe have triggered fears of a worldwide “pollination crisis.” A new study in Current Biology suggests the decline might not be so widespread after all.

Bees are needed to pollinate certain crops, and some fear that a global slump in bee numbers could bode ill for the world’s food supply. But when a research team analyzed data from the United Nations, they found that the number of commercial honey-bee colonies worldwide actually increased by about 45 percent from 1961 to 2007. While colony numbers have been dropping in the U.S. and some parts of Europe, other countries have made up for those losses.

On the downside, the percentage of crops that require pollination rose from 3.6 to 6.1 between 1961 and 2006. That skyrocketing demand may be straining the world’s bee colonies. Wild and feral bees are likely helping to satisfy the pollination demand for now, but this “service” could be in danger if the spread of agriculture wipes out neighboring habitats. ❧