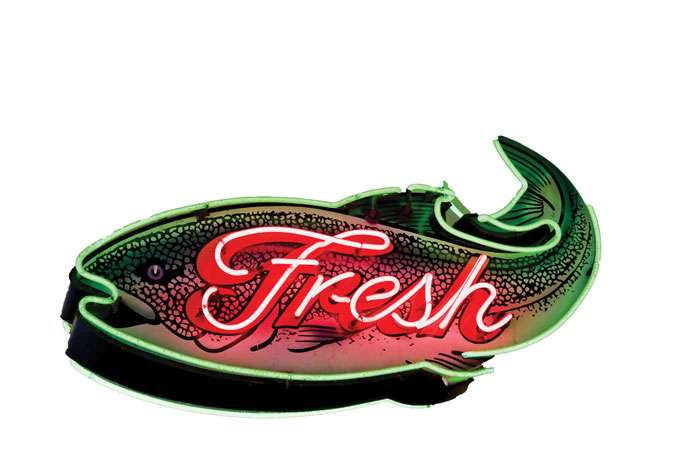 Marine reserves have proven effective in bolstering fish populations, but implementing them is often difficult. Despite dire warnings about fisheries nearing collapse, less than one percent of the world’s oceans are currently protected.

In a recent paper in PLoS ONE, two Canadian researchers offer a bold new approach to achieving the goals of fisheries sustainability and marine species conservation.  Natalie Ban and Amanda Vincent, of the University of British Columbia, say it’s time to turn conventional wisdom on its head: rather than debate which ocean areas should be protected, man-agers should focus on which areas should be open to fishing.

Ban and Vincent’s conceptual approach begins by imagining a maxi-mally protected ocean with no commercial fishing. A modeling tool is then used to sequentially “open” highly productive fishing regions until a desired level of catch is reached. The goal of the exercise is to achieve potential harvests close to those of today while minimizing the total area fished.

Ban and Vincent explore the new approach using spatial catch data for 13 commercial fisheries in British Columbia. Results show that 95 to 98 percent of current catch levels could be achieved by opening just 70 to 80 percent of the areas currently fished, leaving roughly one-quarter of British Columbia’s marine habitat protected from commercial harvest.  Although not chosen for their ecological value, the protected zones—under a five-percent catch-reduction scenario—would include significant percentages of all major marine-habitat types.

The authors acknowledge that their approach is highly data-dependent and needs further refinement.  Nevertheless, they say it offers several advantages over today’s methods for identifying and establishing large-scale reserves.  The process could achieve yield reductions in each individual fishery, leaving none disproportionately affected by closures.  Debates could shift away from the costs and benefits of each proposed reserve area to the broader question of to what extent catches should be reduced in order to meet sustainability and conservation goals. And for any targeted harvest level, the model offers multiple alternatives for open and closed zones which could then be negotiated among fishers, managers, and conservation organizations. ❧
—Scott Norris

Ban N.C. and A.C.J. Vincent. 2009. Beyond marine reserves: exploring the approach of selecting areas where fishing is permitted, rather than prohibited. PLoS ONE DOI:10.1371/journal.pone.0006258.