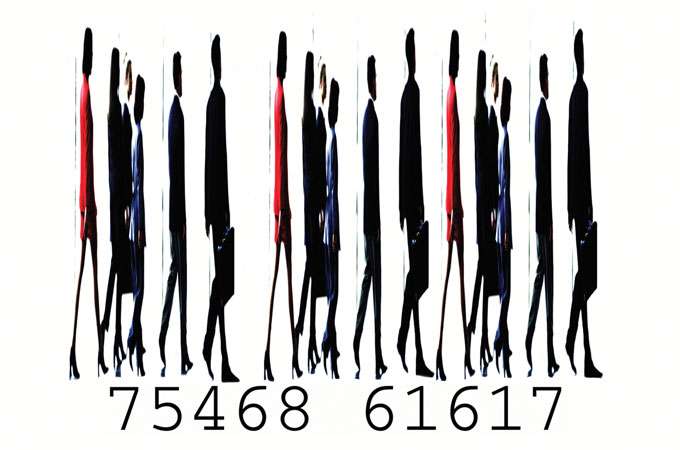 If it were a reality show, they might call it “The Ultimate Head Count.” But while forecasting global population might never make for compelling cable, the problem has fascinated scholars for more than 300 years. And it seems they’re getting better at calculating credible numbers.

Even before Thomas Malthus warned in 1798 that humankind faced “gigantic inevitable famine,” an English civil servant named Gregory King had already made the earliest-known prediction. In 1695, he tallied births and deaths and figured that there would be 780 million people on Earth in 2050—a mere 7 to 10 billion below current estimates.

Since then, demographers have learned there is more to forecasting population than just life and death. They also must take into account wealth, urbanization, education levels, access to birth control, and even natural disasters and war. How has this more-sophisticated calculus fared?

Much better, concludes a four-volume 2005 tome titled Demography: Analysis and Synthesis. (1) It looks back at 20 efforts, dating from 1924 to 1980, to project Earth’s population in the year 2000—which turned out to be about 6.1 billion. In general, the earliest estimates were too low by half, while a few from the late 1960s were a bit too high—“perhaps due to apocalyptical talk of the time on the population explosion.” By the 1990s, however, the most-widely used projections produced by the United Nations were off by less than one percent, concludes a 2001 study in Demographic Research.

Now, demographers are focused on 2050. Their best guess for world population then is 9.1 billion—but it will be another 41 years before we know whether their numbers are right. ❧