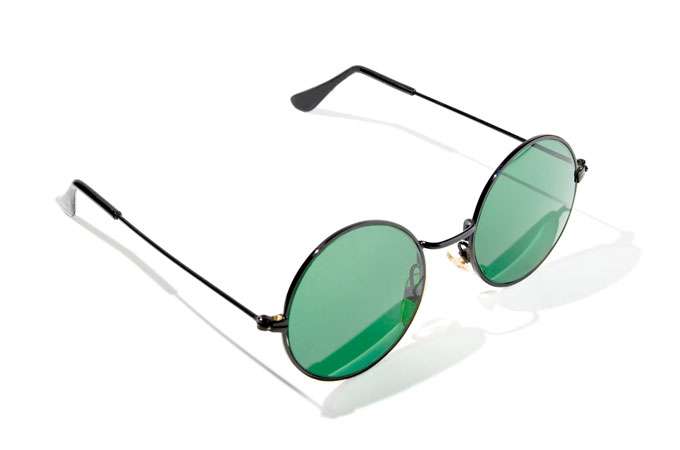 Editor’s Note: An icon of the environmental and counterculture movements of the 1960s, Stewart Brand created and edited The Whole Earth Catalog (1968–1985). Since then, he has cofounded the Global Business Network, The Long Now Foundation, and the All Species Foundation. Here, we offer you a small taste of his latest book, Whole Earth Discipline.

Environmentalists own the color green. That’s extraordinary, an astonishing accomplishment. No movement has owned a color globally since the Communists took over red. Red means nothing now. How long will Green mean something?

My theory is that the success of the environmental movement is driven by two powerful forces—romanticism and science—that are often in opposition, with a third force emerging. The romantics identify with natural systems; the scientists study natural systems. The romantics are moralistic, rebellious against the perceived dominant power, and dismissive of any who appear to stray from the true path. They hate to admit mistakes or change direction. The scientists are ethical rather than moralistic, rebellious against any perceived dominant paradigm, and combative against one another. For them, identifying mistakes is what science is, and direction change is the goal.

It’s fortunate that there are so many romantics in the movement, because they are the ones who inspire the majority in most developed societies to see themselves as environmentalists. But that also means that scientists and their perceptions are always in the minority; they are easily ignored, suppressed, or demonized when their views don’t fit the consensus story line.

A new set of environmental players is shifting the balance. Engineers are arriving who see any environmental problem as neither a romantic tragedy nor a scientific puzzle but simply something to fix. They look to the scientists for data to fix the problem with, and the scientists appreciate the engineers because new technology is what makes science go forward. The romantics distrust engineers—sometimes correctly—for their hubris and are uncomfortable with the prospect of fixing things because the essence of tragedy is that it can’t be fixed.

When concern about climate change went mainstream all over the world in 2007, Greens everywhere felt vindicated. “Today’s torrent of environmental progress,” declared the head of Sierra Club that summer, “rivals that in the heady years around the first Earth Day in 1970.” The world was finally coming around to the Green point of view, and all environmentalists had to do was to seize the opportunity and bear down on their agenda to win final victory.

Wrong. The long-evolved Green agenda is suddenly outdated—too negative, too tradition-bound, too specialized, too politically one-sided for the scale of the climate problem. Far from taking a new dominant role, environmentalists risk being marginalized more than ever, with many of their deep goals and well-honed strategies irrelevant to the new tasks. Accustomed to saving natural systems from civilization, Greens now have the unfamiliar task of saving civilization from a natural system—climate dynamics.

It may seem hardest to change course when you think you’re triumphant, but it’s actually an opportune time. Resources abound; new people with new ideas show up.

That may be helpful for liberals, grounding them in the science and practice of natural systems, but it blinds conservatives and badly hampers Green perspective. Becoming politically narrow limits Greens’ thinking and marginalizes their effectiveness, because whatever they say is automatically dismissed by anyone who has doubts about liberals. Countless conservatives refused to take climate change seriously because they couldn’t abide the idea of Al Gore being right. A romantic stance, or a political agenda, is fine for giving people a sense of identity and motivating their efforts; but it’s poor at solving problems. ❧