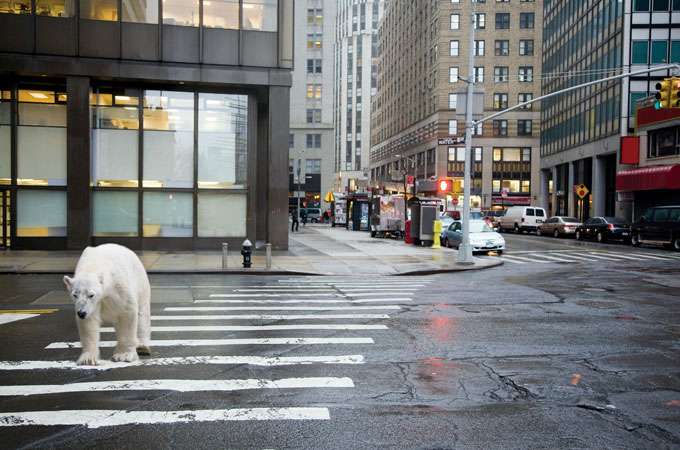 This startling result comes from the first complete carbon-storage tally of human-dominated ecosystems in the contiguous United States. The researchers added up the amount of carbon tucked away in everything from houses to household pets. They found that in 2000, cities, suburbs, and exurbs accounted for 10 percent of total land-based carbon storage.

Generally, nearly two-thirds of that carbon is kept under wraps in urban soils, its decay slowed beneath pavement and buildings. Vegetation accounts for another fifth of the stored carbon; slow-to-rot garbage trapped in landfills, a tenth; and wood in building structures, five percent. People themselves, it turns out, don’t lock up much carbon. Neither do their pets.

Cities had a denser carbon profile in comparison to sprawling suburbs and exurbs. “Because of the population density (in cities), you have multiple layers of carbon,” explains lead author Galina Churkina, a scientist at the Leibniz-Centre for Agricultural Landscape Research.

Churkina says that, to slow climate change, we need to stop taking urban carbon for granted, especially since the character of cities is never static. Instead of being seen solely as an environmental blight, cities and towns could be seen as mechanisms to protect or increase carbon stocks. Building homes and furniture that use more wood products could help, as could strategically planted trees and gardens.

But storing up carbon isn’t always as simple as it sounds. For example, Los Angeles and New York are already pursuing ambitious tree-planting goals, partly with carbon storage in mind. Churkina cautions that, without taking maintenance needs such as fertilizer and water into account, even planting a tree could backfire and increase net carbon emissions. ❧