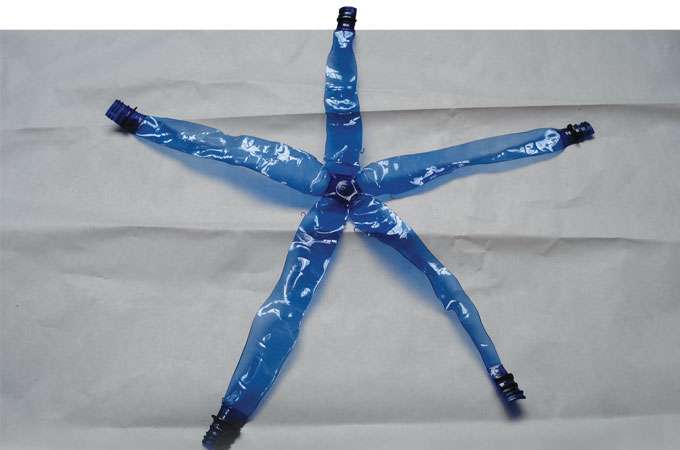 Plastic poses a deadly threat to marine organisms that swallow or become ensnared in it, but researchers have long wondered whether plastic also affects marine species on a molecular level. Now, a team of Japanese scientists has uncovered the first evidence that plastic may decompose in seawater—suggesting that it could contaminate marine life from the inside out. (1)

Led by Katsuhiko Saido of Nihon University, the researchers conducted lab experiments finding that polystyrene-based plastics, thought to be virtually indestructible, can actually break down at seawater temperatures. To test whether this degradation’s byproducts were present in the sea, the researchers analyzed water samples collected from the northern Pacific Ocean and from waters off Malaysia and the western U.S. The samples were found to contain styrene monomers, dimers, and trimers, the researchers reported at a recent meeting of the American Chemical Society.

Previous studies suggest styrene monomers are carcinogenic in mice, but exactly how these particles might affect marine species is unclear. ❧