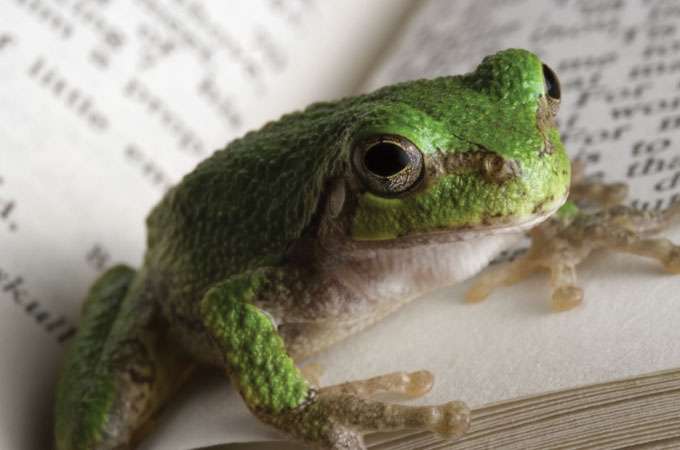 Amphibians may not be canaries in a coal mine after all

Scientists are challenging the widespread idea that amphibians are more sensitive to environmental contamination than other species. Amphibians are thought to provide early warning signs of environmental damage because they have permeable skin, diverse diets, and habitats spanning both land and water.

But some scientists argue that amphibians’ supposed sensitivity is not backed up by scientific evidence.

A research team studied more than 23,000 toxicity tests from a U.S. Environmental Protection Agency database, covering 1,075 species and 73 chemicals. While amphibians were strongly affected by one category of compounds called phenols, they showed only low or moderate susceptibility to pesticides, heavy metals, and inorganic contaminants when compared to other species.

Some compounds may threaten specific amphibians, the team notes. But on the whole, amphibians are “not particularly sensitive and might more aptly be described as ‘miners in a coal mine,’” the researchers write in Ecology Letters. They say the recent devastation of the world’s amphibians could mean that more vulnerable species are in greater danger than we thought. ❧
—Roberta Kwok