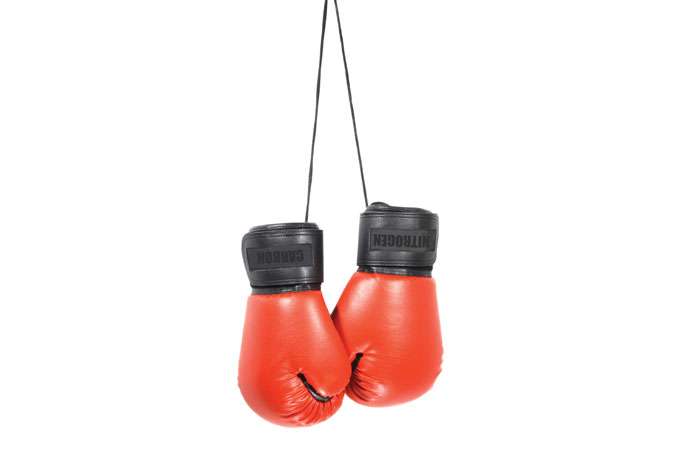 The nitrogen pumped by humans into the environment may reduce plant biodiversity, but higher carbon-dioxide levels could hold those losses in check.

University of Minnesota researcher Peter Reich carried out a ten-year experiment to determine the combined effects of elevated nitrogen and carbon-dioxide levels on 16 species of plants. When nitrogen alone was increased, plant diversity dropped by 16 percent. But when both nitrogen and carbon dioxide were high, diversity decreased by only eight percent, Reich reports in Science.

Carbon dioxide appears to be canceling out some of nitrogen’s detrimental changes, the study says. For instance, it increases water content in soil and the carbon-nitrogen ratio in plant roots, both of which are reduced by nitrogen. Thus, the worst-case scenario of increased carbon dioxide and nitrogen acting together to reduce biodiversity is not supported by the study, Reich writes.

The work is “a rare gem in long-term ecological research,” writes researcher Scott Collins of the University of New Mexico in a related article. But, he notes, scientists will need to perform more experiments to determine whether the results apply to other plant communities. ❧
—Roberta Kwok