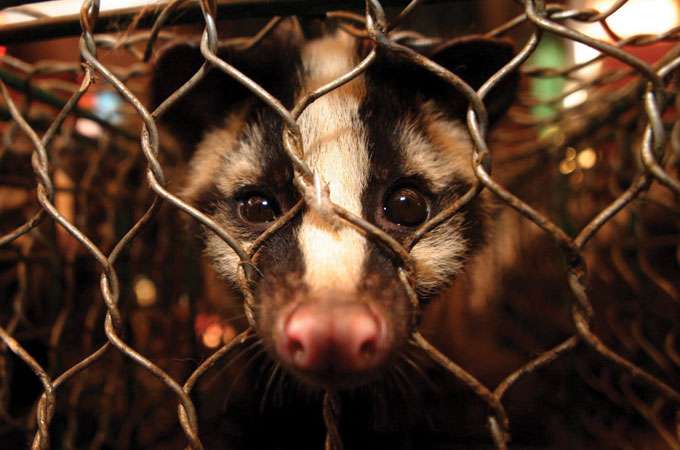 Upwardly mobile Asian diners have developed a taste for civet, pangolin, and other exotic—and protected—wild animals. In turn, semi-clandestine restaurants serve up rare animals for a hefty price. To reduce this pressure on wild populations, some conservationists have proposed establishing farms where the species can be raised for human consumption. But new research in Conservation Letters finds that it’s the very rarity of wild-caught products that drives demand—and consumers aren’t likely to be lured by farmed substitutes.

For her doctoral thesis at University College London, Rebecca Drury interviewed 77 residents of Hanoi, about half of whom had eaten wild-caught meat, on their attitudes about wildlife products. She concludes that Hanoians consider wild-caught meat a fashionable luxury item, buying or sharing it to flaunt status and curry favor with friends and business associates—even though many consumers were well aware of the environmental implications.

Since rarity and expense give the meat its social currency, Drury argues, accessible farmed substitutes may actually stimulate demand for the real stuff. The mass-produced version is often regarded as inferior, even as more consumers gain access to it (think wild versus farmed salmon). Those who can afford it are likely to shift to species that are rarer still. What’s more, Drury says, farms often provide a mechanism for laundering wild meat that has been poached.

A case in point is the threatened Asiatic black bear Ursus thibetanus, whose bile has long been used to ward off a variety of ills. As the bear’s populations declined, Chinese and Vietnamese farms sprang up to harvest the bile of caged bears via permanent abdominal holes. (The cruelty underlying these farms is another issue.) Today, the bile is widely available—but wild bears are still poached to satisfy an elite demand.

Drury says social marketing campaigns—such as efforts to stigmatize fur and ivory—are a much-surer strategy to reduce demand for wild-animal products. Still, there are no guarantees. “There are lots of other papers that have made this link between rarity and the desire to have something,” she says, “and I’m not sure that’s a human trait you can necessarily alter.” ❧
—Rebecca Kessler