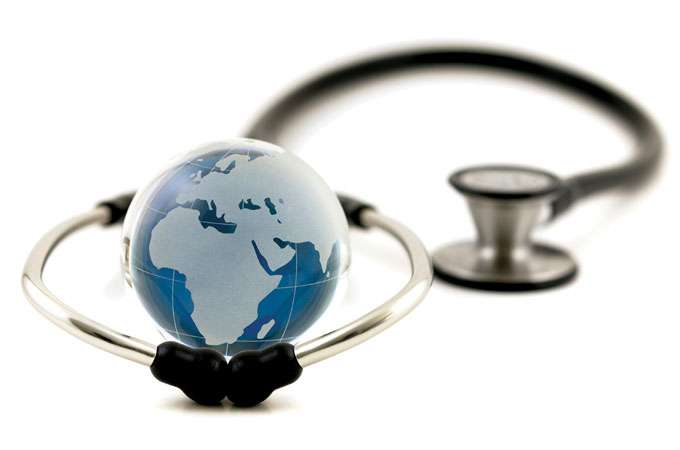 Scientists, economists, and politicians have long debated the environmental benefits of reducing emissions, but they have paid far less attention to how many lives could be saved or improved by cutting carbon. A series of papers in the British medical journal The Lancet took on this question, showing that emissions cuts could be a boon to public health.

Take India, where an estimated 826 million people cook their food and heat their homes by burning firewood, coal, or cow dung. According to one of the Lancet papers, Indian stoves make a huge contribution to air pollution and climate change. If 150 million of them were to be replaced with improved, low-emission stoves over the next dec-ade, India’s greenhouse-gas emissions could be reduced by the equivalent of 1 billion tons of carbon dioxide during that period. Such large-scale stove replacement would prevent an estimated 2 million premature deaths from respiratory infections, heart disease, and other pollution-related health problems.

Indian stoves are only one example of the potential health benefits of emissions reductions. The Lancet series looked at specific economic sectors, including electricity generation, household energy use, urban transportation, and food and agriculture. Within each sector, the researchers used case studies from a high-income country and a low-income country to assess health effects.

In the transportation sector, for example, researchers examined the potential impact of curtailing vehicle use and mandating lower-emission vehicles and alternative fuels in London. They found that such measures could reduce heart disease by 10 to 19 percent and breast cancer by 12 to 13 percent—but only if Londoners sometimes substituted “active travel” for car travel. To achieve the health benefits, the city dwellers would have to walk more than twice as far as they now do and pedal eight times farther—amounts comparable to activity levels in cities such as Copenhagen and Amsterdam. The London government would encourage this behavior by reshaping streets and sidewalks for ped-estrians and cyclists and by adopting measures such as carbon rationing and parking restrictions for drivers.

A similar impact would be seen in Delhi, India, where lower-emission vehicles and increased walking and biking could reduce heart disease by up to 25 percent, diabetes by as much as 17 percent, and road-traffic injuries by 27 percent.

With these results in mind, the papers make a strong case for looking beyond environmental benefits and aligning climate policies with health goals. ❧