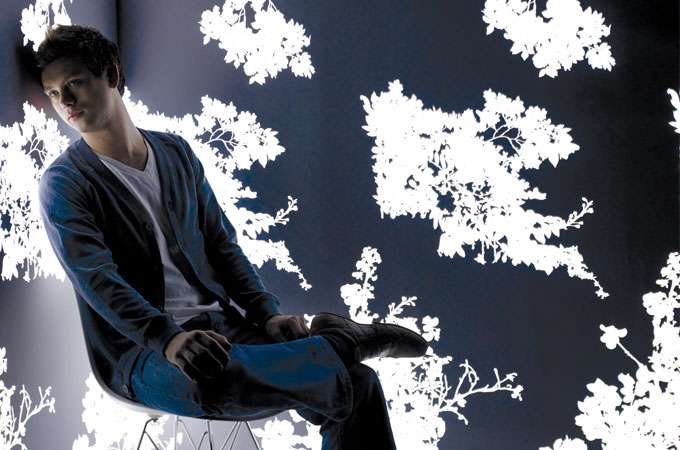 Installing a wall-sized lamp in your home might not seem like the best way to cut electricity usage. But thanks to an emerging technology, people could one day brighten their rooms with light-emitting walls that are even more efficient than fluorescent bulbs—and produce an attractive glow similar to sunlight.

That’s the vision of U.K. company Lomox, which is developing chemicals for lighting devices called organic light-emitting diodes, or OLEDs. An OLED contains organic molecules that produce light when electrical current is applied. While OLEDs have been studied for decades and are already used in some electronics, Lomox claims its chemicals are less likely to be degraded by oxygen and could make the devices less expensive to manufacture.

To make an OLED, chemicals are layered onto a flat panel such as glass or plastic. A transparent substance that conducts electricity would be applied first, followed by Lomox’s molecules and a layer of metal. When current passes through the device, the interactions of electrons with positively charged sites called “holes” create bursts of light.

The company plans to test the technology on outdoor lighting of traffic barricades and stairwells. Because the OLEDs operate at low voltage, they could easily be powered by a battery charged by a solar panel. The devices would provide efficient, portable lighting without the need for generators or installation of electrical wiring, says product development lead Gene Koch.

Next, Lomox will explore home lighting, which could take the form of flexible plastic sheets affixed to walls or ceilings, as well as replacements for fluorescent lamps in offices. The company is aiming to make its technology about twice as efficient as fluorescent lights. And while some fluorescents cast an unflattering bluish hue, OLEDs could produce a warm yellow tint akin to light from incandescents or the rising sun. ❧