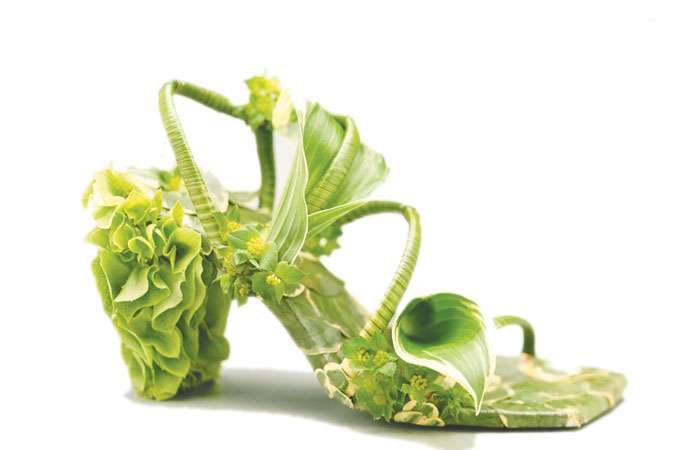 All those people driving Toyota Priuses aren’t necessarily acting out of concern for the planet, a new study suggests. Rather, consumers may buy environmentally friendly products in order to make themselves appear superior.

Being a green consumer doesn’t always make economic sense. After all, many green products are more expensive and lack some of the features of conventional products. But “buying green” may stem from a desire to flaunt one’s wealth and environmental consciousness, researchers hypothesize in the Journal of Personality and Social Psychology.

The team put its idea to the test by studying 168 college students. One group of students read a story intended to make them aspire toward high social status, while another group read a different story or no story. Each student was then asked to choose between a series of green and conventional products. The products had the same price and brand, but the green option had lower performance and fewer luxury features.

Students who read the “status” story were more likely to choose the green product, the researchers found. For example, 54.5 percent of those students picked the ecofriendly car, whereas only 37.2 percent of students in the control group did the same. Another experiment showed that status-hungry students were less likely to buy green if told they were shopping online rather than in a store—that is, when no one else was watching.

The team also ran a third experiment where the prices of the green and conventional products were different. Students in the status-seeking group showed an increased preference for green products when those products were more expensive, suggesting that they wanted to maintain the appearance of wealth. So reducing the cost of green products may actually make them less appealing to customers who crave prestige, the authors say. ❧
—Roberta Kwok