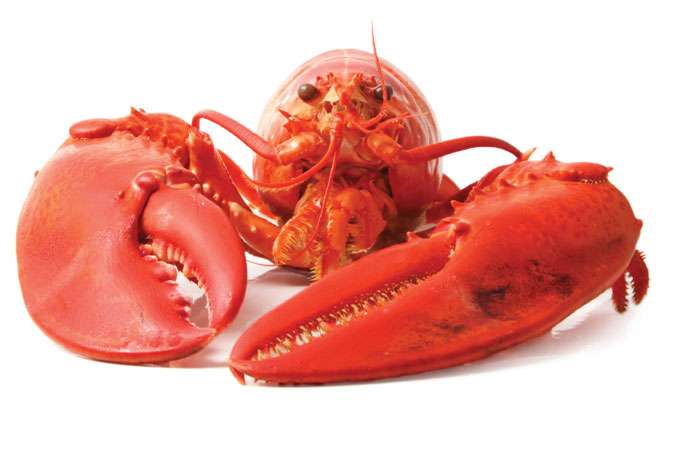 These days, many North American fisheries are scrambling to get their seafood certified as sustainable in hopes that the ecolabels will attract consumers. But this expensive practice might not pay off for Maine’s lobster fishery, researchers argue in Marine Policy.

The Maine lobster industry has been suffering on multiple fronts. Prices have gone down as a result of the economic crisis, and restrictions on herring catch have driven up the cost of bait. If the fishery received sustainability certification from the Marine Stewardship Council (MSC), some believe, customers might be willing to pay more for its product.

To find out whether the investment would be worth it, researchers surveyed 305 people in 42 states across the U.S. About one-third of respondents said that price was the factor most likely to affect their lobster purchases, while 27 percent chose freshness and 18 percent chose taste. In contrast, only one percent said that environmental damage or overfishing was the biggest consideration.

People who say they will tolerate a higher price tag for sustainable products “may not actually do so in practice,” the authors write, citing two examples of MSC-labeled seafood that failed in Europe. Instead of pursuing certification, they say, the fishery might lure more customers by emphasizing connections with local fishermen. ❧
—Roberta Kwok