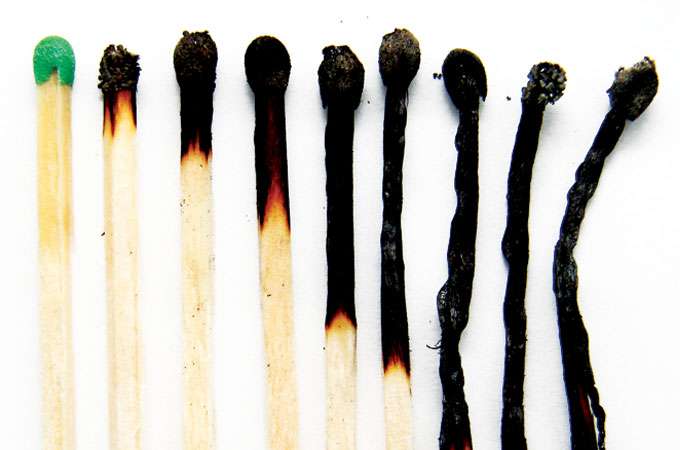 Wildfires have become bigger and more severe in the western U.S., and the problem could get worse with global warming. In turn, these fires could exacerbate climate change by releasing more carbon into the atmosphere. A new study in Environmental Science & Technology proposes a seemingly counterintuitive solution to this problem: reduce forest fire emissions by lighting more fires.

Prescribed fires, which are lit deliberately under controlled conditions, tend to be less intense and burn fewer live trees than true wildfires. Analyzing fire data from 2001 through 2008, the research team estimated that the western U.S. would emit 18 to 25 percent less carbon dioxide from fires if prescribed burning were performed. Five forest types showed potential emissions reductions of 52 to 68 percent. And many of these forested lands are managed by federal agencies, which the researchers say are better equipped than private landowners to carry out large prescribed burns. ❧
—Roberta Kwok