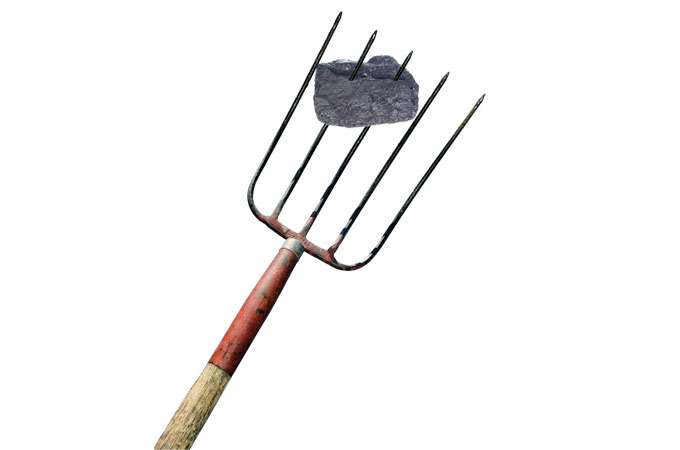 The use of specially engineered, high-yield crops is seldom considered “environmentally friendly.” Modern, mechanized agriculture exerts high environmental costs in terms of water use, fertilizer runoff, pesticide contamination, and other factors. But according to a recent study, the so-called Green Revolution has also played an important role in limiting global warming. The authors say that without the innovations in crop productivity of the past 50 years, much more land would have been converted to agriculture and much more stored carbon would have been released into the atmosphere.

A team led by Jennifer Burney of Stanford University compared actual global greenhouse gas emissions from 1961 to 2005 with those likely to have resulted if agricultural practices and crop productivity had remained at 1961 levels. In their model, population growth continues on a real-world trajectory, but global food needs are met by agricultural expansion rather than innovation. The study concludes that, to maintain today’s population and standard of living with 1961 agricultural practices, over 15 million hectares of additional cropland would be needed—more than half the estimated arable land available worldwide. Carbon emissions from such enormous land-use conversion would far exceed those associated with modern agricultural practices, such as fertilizer production and use. Given the limited assumptions of the model, yield gains in agriculture since 1961 have resulted in 161 gigatons of carbon not being released into the atmosphere; this represents more than one-third of the 478 gigatons emitted by humans from 1850 to 2005.

Since gains in crop yield are the result of agricultural research and development, the team also looked at the cost-effectiveness of agricultural research as a form of carbon mitigation. They conclude that historically, investment in crop-yield improvement has resulted in more carbon savings at comparable or lower costs than are currently estimated for other major realms of mitigation such as efficiency improvements in buildings and transportation. And the potential to avoid future emissions by further yield improvements may be even greater, since current cropland expansion often occurs in tropical forests, which store large amounts of carbon. ❧