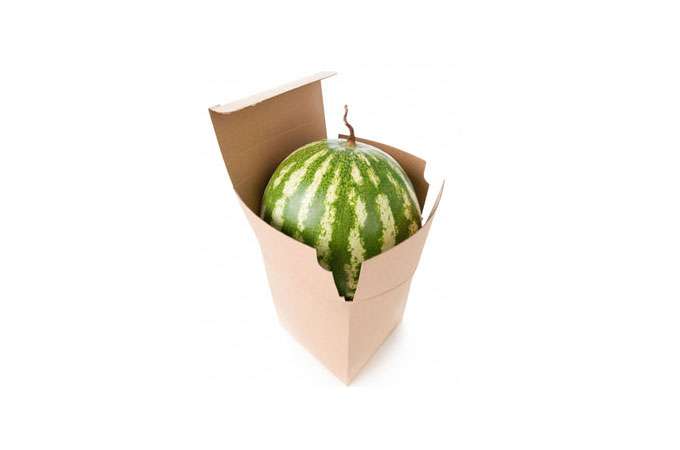 Compared to conventional farms, organic farms are widely presumed to be havens of biodiversity. But in another example of why size matters, a research team from the University of Leeds has found that the biodiversity benefits of going organic would be eclipsed if organic farming were undertaken on a large scale.

In what researchers term the largest apples-to-apples comparison of organic vs. conventional farms to date,  organic “hotspots” turned out on average to harbor only 12 percent more diversity than nearby “coldspots” in England. What’s more, organic farms yielded less than half the bounty of their pesticide-loving counterparts.

This is a particularly big problem if, as predicted, global food demand doubles in the next 40 years. The researchers show that, if farmers in the U.K. attempted to meet that need using organic rather than conventional means, they would need to use twice the amount of land for agriculture.

Given that dedicating more land to organic farming means encroaching upon forests and other areas, the authors say, their findings raise big questions about what constitutes sustainable agricultural practices that both protect wildlife and feed the world. ❧