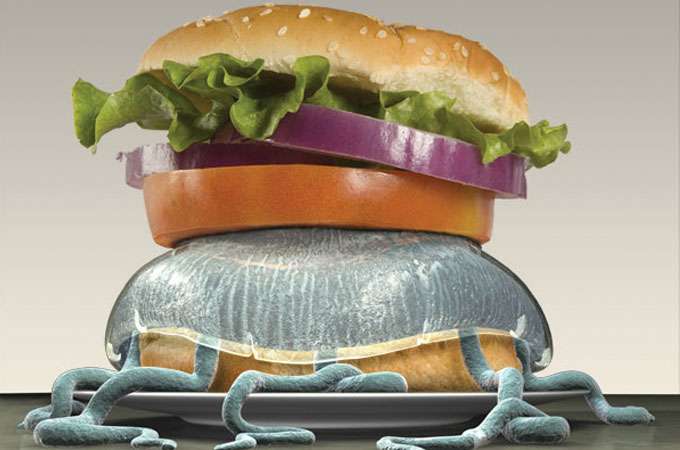 The waters off Namibia once nurtured one of the world’s richest sardine fisheries, which attracted huge flocks of seabirds and predatory fish. By the 1970s, however, overfishing and climate and current shifts had transformed the vibrant ecosystem into a conservationist’s nightmare. Massive dead zones of oxygen-poor water formed. Swarms of microbes and voracious jellyfish invaded. Researchers feared the local food web had permanently unraveled, endangering human fishers and wildlife.

Now, researchers report that a fish that likes to gobble up jellyfish may be reweaving the web. Thanks to some remarkable physiological adaptations and clever defense behaviors, the bearded goby (Taenioides jacksoni)thrives in the oxygen-poor waters of the Benguela upwelling system off Namibia, reports a team led by Anne C. Utne-Palm of the University of Bergen in Norway. A series of at-sea trawling and sonar surveys found that the fish like to spend their days nestled safely on the muddy, toxic seafloor. But at night, they ascend to shallower waters—perhaps to snack on several kinds of jellyfish that most fish avoid. Commercially valuable fish and seabirds, in turn, eat the gobies—helping mend a food web severely damaged by the loss of the sardines and the arrival of the jellyfish.

Fish like the goby may become even more important in the future, as more food chains are disrupted by powerful forces such as overfishing and climate change. “It is a win-win situation,” says Victoria A. Braithwaite, a Penn State biologist involved in the study.  “The gobies are using a resource (the jellyfish) that is usually a dead end in the ocean.” ❧