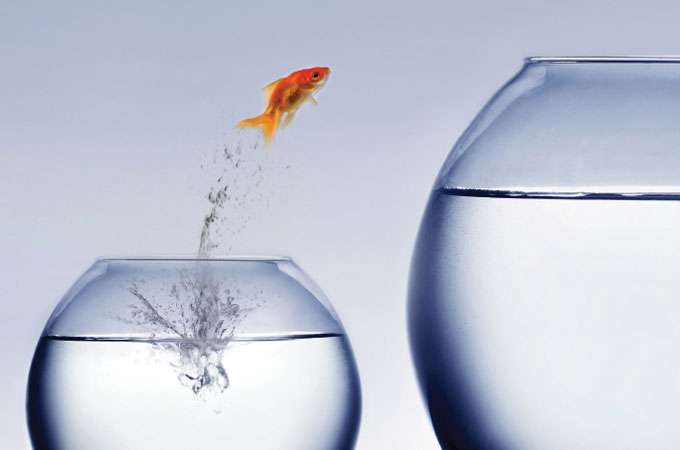 Today, conservationists often seek to simply expand or add to existing protected areas. To test a different strategy, researchers analyzed Australia’s 6,990 protected areas and ranked their cost-effectiveness—that is, how well each area conserved plant life, given the resources needed to acquire and maintain the land.

If Australia got rid of sites ranking in the bottom one percent and established more cost-effective protected areas instead, approximately ten times more land could be conserved, according to findings published in Nature. The new system would also protect at least 15 percent of the historical habitat area for 54 plant types, compared to only 18 plant types under the current system.

The authors acknowledge that the idea of eliminating some protected areas may be unpopular. But, they argue, their strategy “could yield huge improvements to global conservation at a time when competition for land is increasingly intense.” ❧
—Roberta Kwok