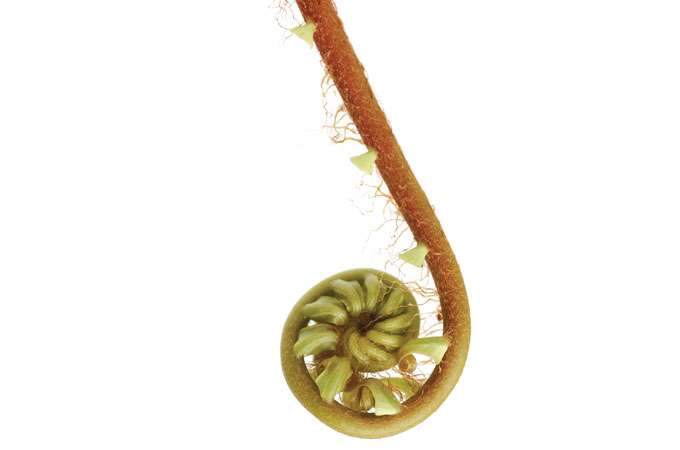 The fern Pteris vittata can tolerate 100 to 1,000 times more arsenic than other plants. Now, two researchers from Purdue University might have figured out a way to transfer this bizarre ability to other plants and then use them to soak up arsenic from contaminated lands.

The researchers, David Salt and Jody Banks, identified a gene that transforms the fern into an arsenic pump. This gene encodes a protein that instructs the fern to capture arsenic and stow it away in a place where it doesn’t affect the plant’s growth or lifespan. “It actually sucks the arsenic out of the soil and puts it in the fronds,” Banks said. “It’s the only multicellular organism that can do this.”

The researchers believe it might be possible to transfer the genes to other plants, transforming them into living pollution sponges. And they’re contemplating how this could help clean up toxic waste.

One intriguing proposal: modify rice plants to store arsenic in their roots instead of rice grains, and then plant them in contaminated paddies. “Potentially you could take these genes and put them in any organism that could suck the arsenic out of the soil,” Banks said. ❧